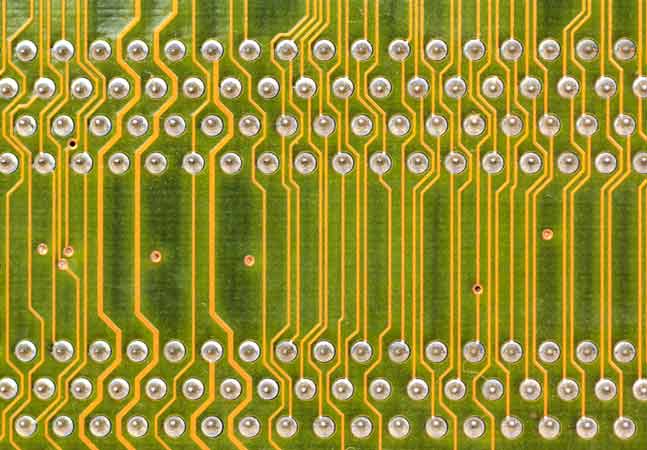 The Raspberry Pi (RPi) Zero 2W is a small (about the size of a packet of chewing gum) Arm-based single board computer (SBC) developed in the UK by the Raspberry Pi Foundation and released in late October 2021 In In this article, I’ll be looking at what the Zero 2W is and if it can, in fact, be used as a high-end $15 computer/device.

introduction
The Raspberry Pi project was originally developed about a decade ago to give students a handy device to learn basic computing. The RPi devices were immediately a huge hit, not only for their initial target audience (education), but also for hobbyists, DIYers and makers; they even found a commercial audience. Two of the uses of the RPi that I have found are using the RPi 3B+ as a VDI client and using the RPi 4B+ to run ESXi.

Homes and businesses use RPis for digital signs, robotics, security devices, telescopic cameras, weather stations, humidifier monitoring, home media, print servers, radio stations, VPN servers and basically any other use that can be handled by a low powered computer. .

A $15 computer?
The Zero 2W isn’t as powerful as the 3B+ or 4B+, but it still has a quad-core Arm processor, 512MB of RAM, Bluetooth and wireless Ethernet for connectivity. Below is a chart that compares various RPi systems as well as the first personal computer I used, a Radio Shack TRS-80 in the early 1980s, to show how far we’ve come in terms of price and performance over the of the last four decades.

What you get for $15
It’s truly amazing what Raspberry has been able to pack into such a small (65mm x 30mm) and inexpensive device. The diagram below shows not only the components that make up the system, but also how minimalistic, clean and well-organized it is.

Below is a list of the components that make up the Zero 2W:

What you don’t get for $15
Yes, it’s remarkable what you get with the Zero 2W, but you’ll need some additional components to build a usable system. At the bare minimum, you will need a quality MicroSD and a power supply. Since the device uses Mini-HDMI and OTG USB ports, you’ll likely need adapters as well. You’ll probably also want to get a case with a USB hub since its single USB port is somewhat limited. The table below shows the price of these components.

A basic usable system will cost ~$40; a system that will work for most users will cost closer to $50; and the cost of the system I used, which includes a 1GB wired USB hub, was $75 (see below).

One thing you need to keep in mind when buying an RPi is that you are buying a single board computer (SBC) – not a complete computer. If you are going to use this device at the edge, you will need to configure it with additional components. For example, if you’re using the camera for CCTV, a basic video camera will cost $10, while an HQ camera with a 12.3MP IMX477 sensor that supports both C-mount and CS-mount lenses will cost $85. To monitor environmental conditions, such as humidity and temperature, a sensor will cost $3.

Where can you get a 2W RPi Zero for $15?
With all the power in such an inexpensive box, it seems like everyone wants a 2W RPi Zero, and they do – in fact, at the moment, Raspberry can’t keep up with today’s demand. I was able to order a device from SparkFun.com and PiShop.us; however, stock availability with these two sites is hit and miss as neither allows out of stock and they have only one quantity limit. For this reason, you will need to check frequently to try and catch one.

While the aforementioned sites, as well as CanaKit.commay be out of the Zero 2W as a single component, I noticed you may be able to get these in a kit, which might not be a bad idea as you will need components anyway additional to make them usable.

Finally, if you’re desperate to get your hands on a Zero 2W and don’t mind paying a premium, I’ve seen them listed on eBay and Amazon.

Conclusion
Although you need additional components to run a 2W RPi Zero, you should be able to get a fully functional quad-core system with 512MB of RAM and 128GB of storage for less than $65. In my next article, I will walk through the hands-on process of building, installing, and configuring this device.


Tom Fenton has extensive IT experience gained over the past 25 years in various technologies, with the past 15 years focusing on virtualization and storage. He currently works as Technical Marketing Manager for ControlUp. He previously worked at VMware as a senior course developer, solutions engineer, and in the competitive marketing group. He also worked as a Senior Validation Engineer with the Taneja Group, where he led the Validation Service Lab and was instrumental in starting its vSphere Virtual Volumes practice. He’s on Twitter @vDoppler.