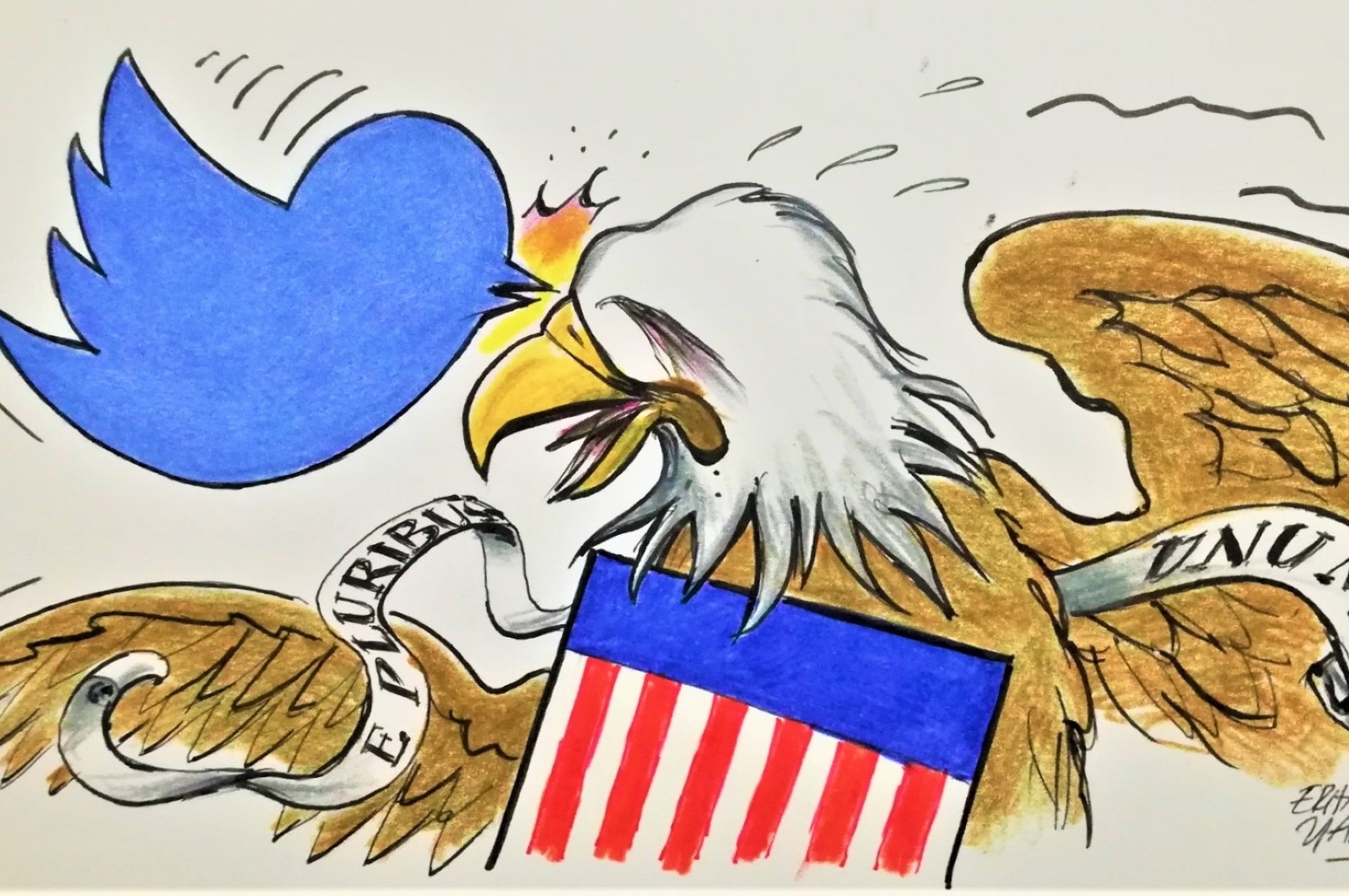 Twitter restricted many messages from US President Donald Trump throughout the US electoral process. Its justification was not the violation of rules such as “do not praise violence” or “do not use hate speech”, which would be binding on all users. Twitter has called some of Trump’s tweets “unfounded” and even some of them “misinformation.”

Are a politician’s political statements or demands meant to be objective?

For which Twitter users is such sensitivity observed? Is every tweet posted by users who express their opinions examined to see if it is real or valid?

Of course not. And why are there no criteria for the political comments of Joe Biden or any other Democrat?

It is arbitrary censorship. Twitter and some tech and media companies are known to have backed Biden in the US election. They became a party and had their own policy during the campaign process.

While even some Democratic and so-called libertarian journalists try to find justification for censoring Twitter, Jack Dorsey, the company’s CEO, has already admitted the interference.

Responding to senators’ questions with Facebook CEO Mark Zuckerberg at a session of the US Senate Justice Committee, Dorsey said they interfered with 300,000 tweets during the election process.

He also admitted that the censorship of the New York Post, which published information against Biden and his son Hunter Biden, was a “mistake”. So, will this case be dropped by admitting disgrace as a “mistake”? Is it normal that Twitter, which confirms the very legitimacy of heads of state by granting a blue tick, has such power that even states do not have?

At this point, Twitter is said to be a medium where one can be a member on demand. It is claimed that Twitter has the right to editorial intervene and remove content contrary to its political preferences, just like newspapers or TV stations that do not include content that does not comply with their broadcasting policies.

First of all, Twitter is not an electronic journal that presents its own unique perspectives. It is a platform that serves as the basis for users’ publications, each being their own newspaper.

It owes its current monopoly position to this characteristic, which it announced at the start. Even Twitter itself avoids legal sanctions against posts with this claim of “neutrality.” This is how he pleads before the courts.

After all, the authority and the right of editorial intervention entail responsibility for the content of the publication, as is the case with newspapers and television stations.

However, after Biden is officially declared the winner of the election, we can expect this investigative process in the US Senate to also loosen up and be forgotten over time.

I never thought I would need to ask this: Is Trump the only one standing up for free speech?

The Mandalorian star reportedly left the show midway through season 2