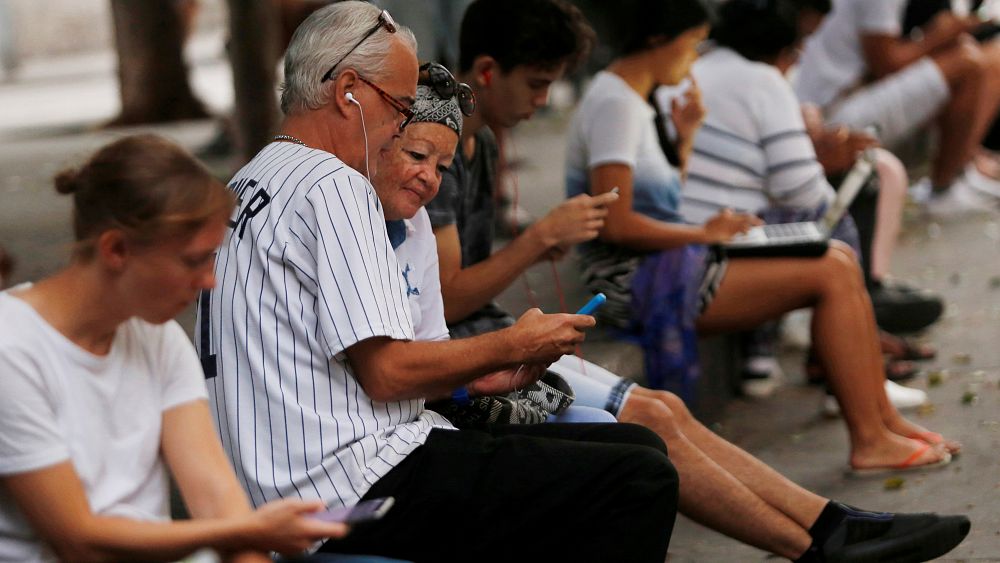 Cubans now have the right to access the Internet from their homes, but at what cost?

Cubans will now be able to access the internet from their homes as the government tries to defend its legitimacy in both the real and virtual world, a government official told AFP.

â€œCubans support and defend the revolution in all areas, both in the real and virtual world,â€ Ernesto Rodriguez Hernandez, deputy communications minister, said in an interview.

For Hernandez, the Internet should be a tool to “position the truth about Cuba, not to manipulate things” in the ideological battle with the United States.

Cuba has only had Internet access since December, when cell phones acquired 3G connectivity. But it is only since July 22 that Cubans can import routers, register their equipment and create private Wi-Fi networks connected to signals from the public operator ETECSA, which means they will no longer have to. go to public sites to connect to the Internet. .

“The country’s goal is to provide increasingly broad Internet access to the entire population,” the deputy minister said.

Cuba now has 1,400 Wi-Fi access points, around 80,000 households now have Internet access and 2.5 million Cubans have a 3G network.

Private internet at a price

Hernadez said the internet is expected to get cheaper over time as more people go online.

Since the arrival of Wi-Fi in 2013, “the cost of Internet access has been reduced by four,” said the deputy minister. He added that “this will continue to decline” as the island’s communications infrastructure improves.

Internet as a political tool

For Hernandez, the Internet is not apolitical because it can be used to “manipulate” the population.

â€œThere is no point in providing Internet service to those who don’t knowâ€¦ how to distinguish between what is useful and what is harmful; all is not good on the Internet. “

In order to protect the country from foreign threats, a series of measures published in the official journal of the island called for “responsible use by citizens” and “political defense and cybersecurity in the face of threats, attacks and risks of all kinds “.

This means that those who want their private home connections will have to be prepared to “defend the revolution” online if necessary within the framework of regulations enforced by the Ministry of Communications with the help of the “Revolutionary Armed Forces and the Ministry of Justice”. ‘Interior’.

To limit the risk of cyber threats or brainwashing, private Internet connections will be closely monitored by authorities, as they have been from the start.

According to the NGO Freedom House, only a small percentage of the Cuban population can access the internet, and government-critical websites remain blocked.

Hernadez claimed it was normal.

“We do not share those websites which may encourage discrimination or deal with matters that go against morals, ethics and responsible behavior,” he said.

â€œIt is a right of every state to protect its people and its society from practices like this – and I think every country in the world is doing it. “

10 most secure Linux distributions for advanced privacy and security