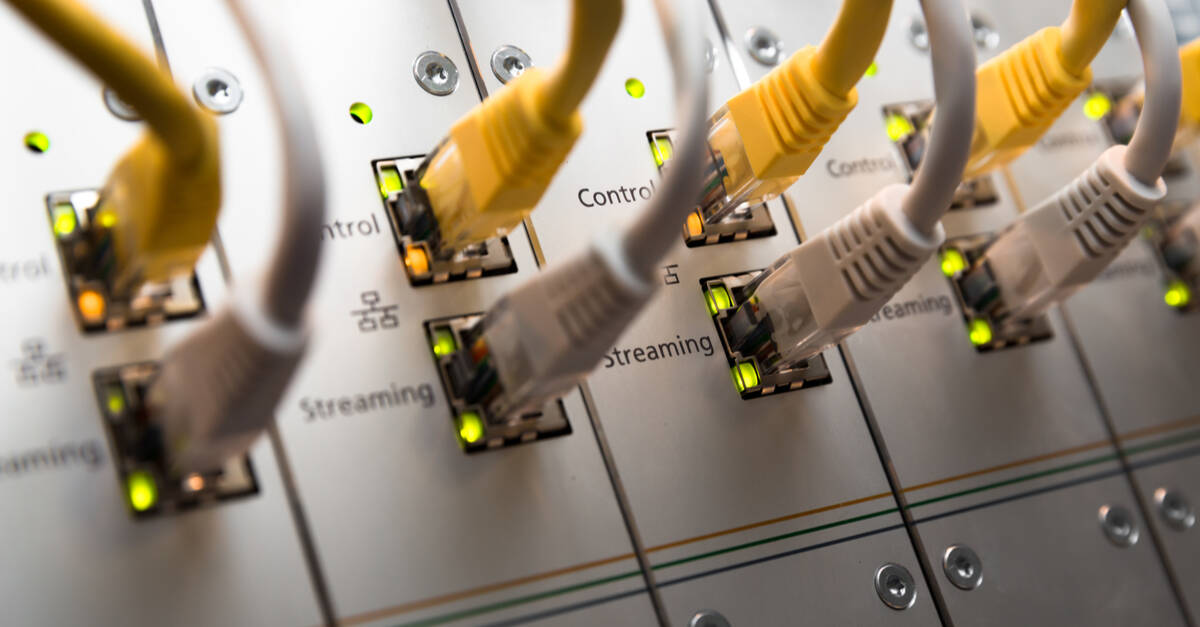 David Boggs, a computer networking pioneer known for co-inventing Ethernet, has died. He was 71 years old.

Born in Washington DC on June 17, 1950, Boggs as a child enjoyed tinkering with amateur radios and was an amateur radio operator. He then studied electrical engineering at Princeton University and graduated in 1972. His big breakthrough came a year later when he joined Xerox PARC, the legendary research lab that developed the base modern computing concepts, from laser printing to object orientation. WYSIWYG-editing programming and a graphical user interface that we would recognize today.

Among these technologies was Ethernet, which was created by Boggs and his colleague Robert Metcalfe.

The duo had decided to work together to solve a problem: design a way to connect PARC’s Alto PCs and Xerox printers. Metcalfe later became known for his “law” of network effects – specifically that the value of a network is proportional to the square of the number of its connected users.

“When David and I were building this thing at PARC, we planned to run a cable down every hallway to create a pervasive, completely passive medium for the propagation of electromagnetic waves. In this case, data packets,” Metcalfe said. previously. Recount The register.

Eventually, ten machines were connected using their first prototype. Initially the protocol could handle 2.94 Mbps over coaxial cable and was upgraded in 1980 to 10 Mbps. Today, you can put a few more zeros in that speed, and the technology is used everywhere in one form or another to connect devices and computers. Ethernet was definitely used at some point for you to read this article today.

The technology became mainstream in the late 1970s when Metcalfe left Xerox PARC and introduced the networking system to companies such as Intel and the DEC through his privately owned 3Com. Meanwhile, Boggs completed his master’s degree at Stanford University and wrote his thesis on Internet broadcasting, and left the lab to join DEC’s Western Research Laboratory.

Eventually Boggs co-founded LAN Media Corporation and sold a line of networking equipment to set up protocol routers and large network servers. The company was later acquired by SBE in 2000 for $8 million; SBE was later acquired by Neonode in 2007. Today, the Ethernet switch market is valued at over $7.4 billion, according to recent IDC estimates.

Metcalfe once described Boggs as “the perfect partner,” adding, “I was more of a concept artist, and he was an engineer building the hardware in the back room. »

Boggs died of heart failure Feb. 19 at Stanford Hospital in California, according to his wife Marcia Bush, The New York Times first reported this week. ®