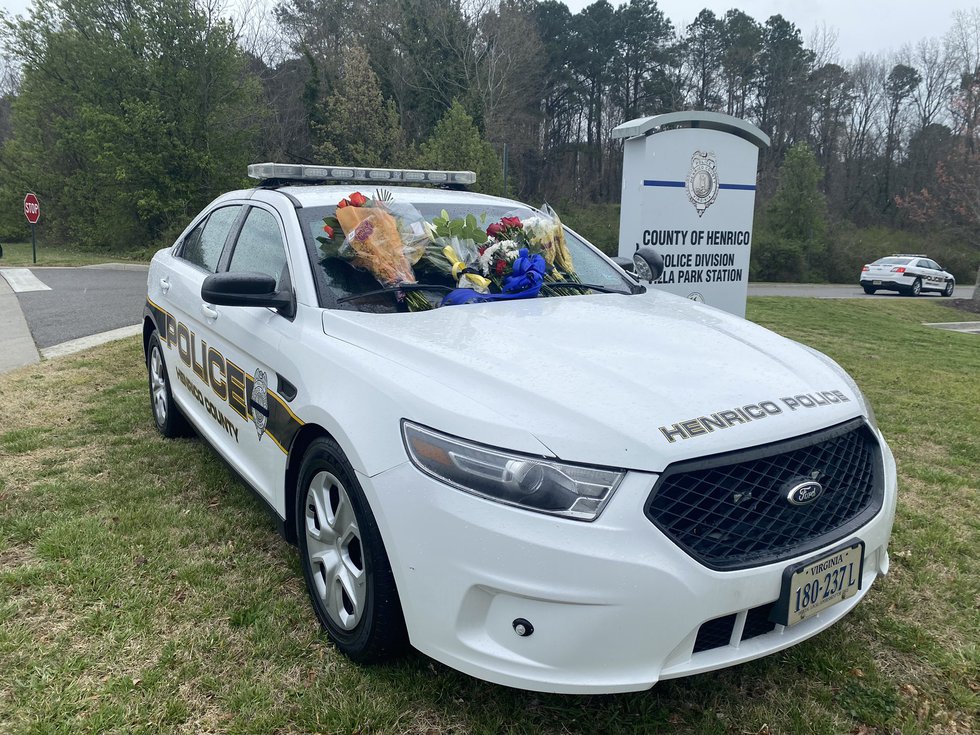 RICHMOND, Va. (WWBT) – Good news for warm weather enthusiasts, according to Nick Russo, today is going to be a hot and sunny day! We’ll dive into our predictions in a minute, but let’s take a look at our other big headlines!

Officer Trey Sutton will be buried

Today, Governor Youngkin orders all flags to fly at half mast in memory of Police Officer Henrico Trey Sutton.

The 24-year-old will be laid to rest a week after being killed in an accident.

Officer Sutton’s funeral will be held at Victory Tabernacle Church this morning at 11:00 a.m. This is the same church where the community paid their respects yesterday during the visitation of the deceased officer.

Dana Schrad is the executive director of the Virginia Association of Chiefs of Police Virginia. She says state law enforcement has a particularly close bond when it comes to supporting other agencies when officers are killed in the line of duty.

“We had several really tragic deaths here in the first quarter of 2022 that kind of shook Virginia law enforcement. And losing a young officer like Trey Sutton is really devastating, especially at the very beginning of his career,” Schrad said.

We will have live coverage of Officer Sutton’s funeral on our NBC12 News app, website and Facebook page.

They’re looking for 25-year-old Demonte Jones. He is considered armed and extremely dangerous.

Police said Jones was wanted for shooting and killing a man Sunday morning at the Wawa on Colonial Corner Drive in Hopewell.

Good news for those with student loans

The Biden administration is once again extending the payments pause until the end of August.

Payments were supposed to resume on May 1, but after appeals from Democrats to Congress, the White House will now give borrowers more time to prepare.

The action applies to more than 43 million Americans who owe a combined student debt of $1.6 trillion.

The Virginia Holocaust Museum in Richmond unveils its Children’s Memorial this week.

It is called the first of its kind in the United States.

The exhibition pays tribute to the 1.5 million children who were killed during the Holocaust. The empty classroom desks – seen through an infinity mirror represent those children who never had the chance to grow up.

The exhibition has been under construction for over a year – but its impact is lasting.

“People are very sad when they walk in and out because they realize this is supposed to explain, which is inexplicable, the death of one and a half million children,” said Sam Asher, the museum’s executive director. .

The exhibition officially opens to the public tomorrow.

We will have a little rain this morning, but Wednesday will turn into a beautiful day!

Today will be partly sunny in the afternoon with highs in the mid 70s.

“Perform a random act of kindness, with no expectation of reward, knowing that one day someone might do the same for you.” – Princess Diana.

Want the best NBC12 stories in your inbox every morning? Subscribe here.