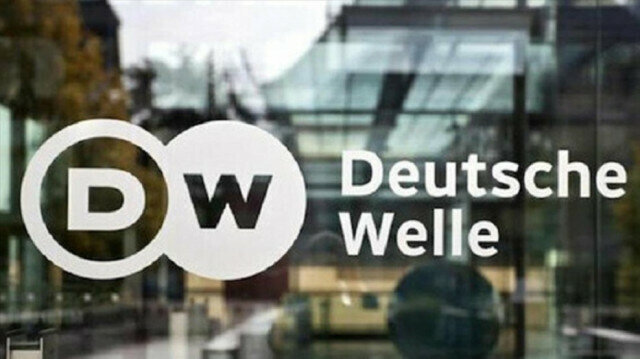 DW’s editorial board has banned its journalists and editors from covering the Israeli government’s crimes of â€œapartheidâ€ and persecution of Palestinians, in a new reporting guide sent to staff amid the recent escalation in the region.

The two-page internal document, which was leaked and shared on social media, pointed out that the legacy of the Holocaust and Germany’s special responsibility to Israel remain the cornerstones of the country’s constitution and its foreign politic.

“As DW, we never question Israel’s right to exist as a state or allow people in our coverage to do so,” channel editor Manuela Kasper said. Claridge.

â€œWe never talk about an Israeli ‘apartheid’ or an ‘apartheid regime’ in Israel. We also avoid referring to “colonialism” or “colonialists,” “the document notes.

â€œWe respect freedom of expression and opinion and the right of people to criticize the parties involved. However, criticism of Israel becomes anti-Semitism when it attempts to tarnish, discredit and delegitimize the State of Israel or the Jewish people and culture per se, â€he added.

Deutsche Welle has long been criticized for its biased reporting on the Israeli government’s aggression against Palestinians in the occupied territories.

In a recent report, Human Rights Watch (HRW) said Israeli authorities were committing crimes against humanity, crimes of apartheid, and persecution against Palestinians.

“The conclusion is based on a comprehensive policy of the Israeli government aimed at maintaining the domination of Jewish Israelis over Palestinians and the serious abuses committed against Palestinians living in the occupied territory, including East Jerusalem,” HRW said in its report. of 213 pages, published last month. .

“In the occupied territory, the severity of the repression, including the imposition of draconian military rule on the Palestinians while granting Jewish Israelis living separately in the same territory their full rights under Israeli civil law respecting rights, amounts to a systematic oppression required for apartheid, â€said HRW.

At least 200 Palestinians have been killed, including 59 children and 35 women, in Israeli attacks on Gaza since last week, according to the Palestinian health ministry. More than 1,305 people were also injured and dozens of buildings destroyed or damaged in the Israeli offensive.

Ten Israelis were also killed by rocket fire from the Gaza Strip.

The recent tensions that started in East Jerusalem during the Muslim holy month of Ramadan have spilled over into Gaza following Israeli attacks on worshipers inside the Al-Aqsa Mosque compound and in the Sheikh Jarrah neighborhood.

Israel occupied East Jerusalem, where Al-Aqsa is located, during the 1967 Arab-Israeli war. It annexed the entire city in 1980 in a move never recognized by the international community.