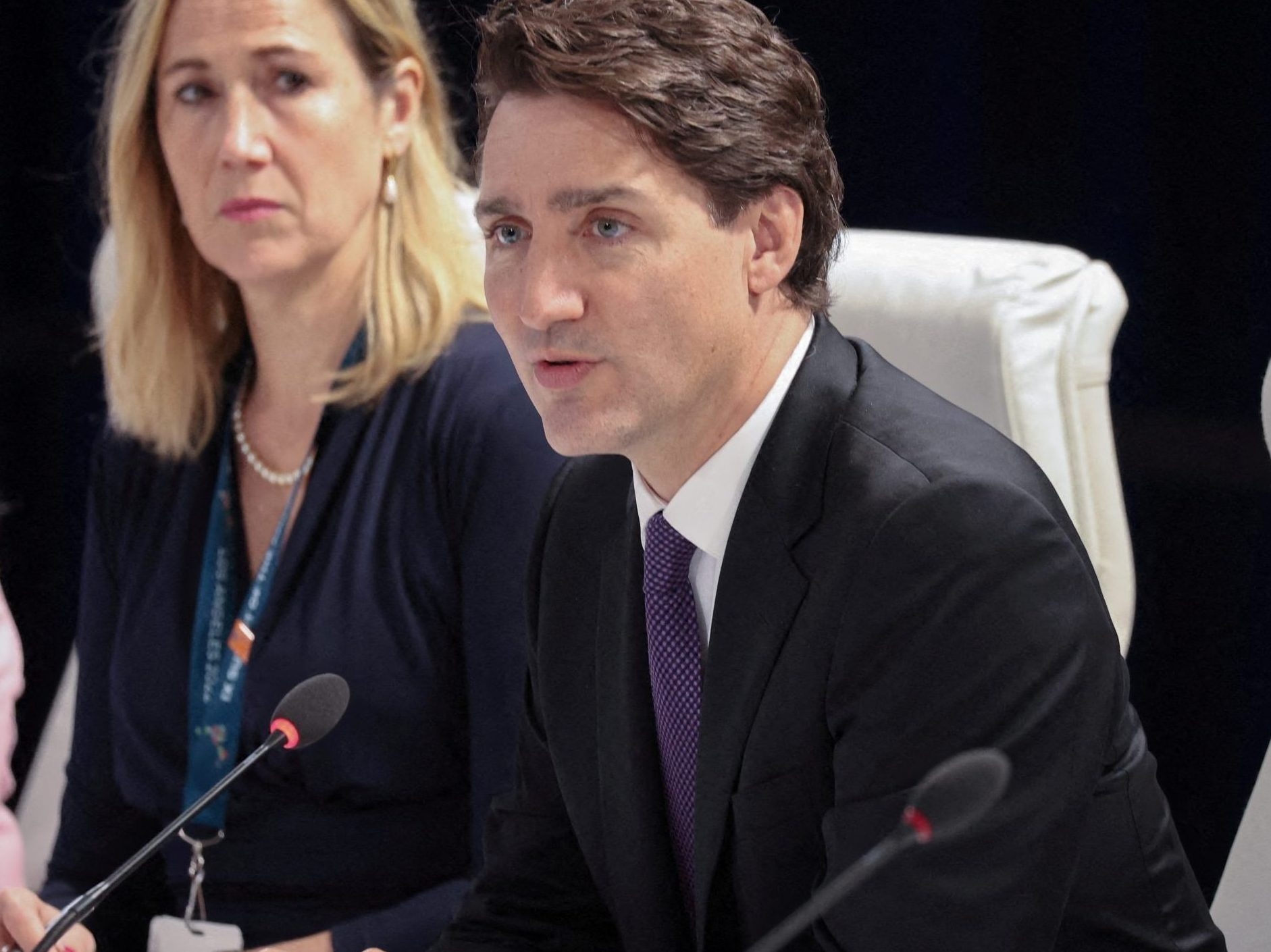 And it’s not just the American podcaster.

Throughout the pandemic, then the convoy and now the handgun ban, I received almost daily emails containing statements or memes depicting the Canadian Prime Minister as a totalitarian despot.

Yet, as much as I despise Trudeau (he’s surly, condescending, mealy, preachy, and ineffectual), living under a real dictator – fascist or communist – would be far worse: locking up opposition leaders, sending in squads of morons to intimidate journalists, filling prisons and camps with people who refuse to comply.

Yet when you consider how he suspended the civil rights of all Canadians just to deal with some stubborn truckers, had the banks freeze the assets of truckers’ supporters, and saw the police lock up rally organizers, you can see how the word d would escape the lips of Rogan and others.

Now there’s the stunt Trudeau’s MPs made Monday in the House of Commons.

The Liberals and the New Lapdog Party (NLP) voted 174 to 146 to force the Commons Heritage Committee to stop debating C-11, the government’s internet censorship bill. The House of Commons ‘closure’ motion also required members of the heritage committee to approve the bill and return it to the House of Commons within 36 hours.

Once back in the House, the Liberal-NDP Non-Aggression Pact should quickly make C-11 the law of the land. And before you know it, any Canadian posts on YouTube, a podcast or social media can be monitored by the CRTC and – even if legal – ordered removed if the government agency tut-tuts.

The Liberals’ bill and the tactics they are using to get it passed seem pretty darn dictatorial to me.

Before we go any further, a quick aside: Imagine the outcry if Stephen Harper’s government had a tough bill restricting free speech.

We apologize, but this video failed to load.

Groups of constitutional scholars would sign open letters calling for an end to free government as we know it. The trainees would interrupt the throne speech for their own small protests. Protesters would hold vigils for our democracy.

The CBC and the Toronto Star were full of interviews and columns proclaiming that never, ever had there been such an affront to Canada’s parliamentary system of government.

But the Trudeau government is muzzling parliamentary debate on a bill designed to muzzle public debate and there is barely a ripple from the lib-leftists.

At least Elizbeth May, the former leader of the Greens and still MP for Vancouver Island, had the conviction to say, “I can’t think of a time when such a blatant motion was brought forward at the time ( of Harper)”.

It’s disgusting, but it sounds a lot like Liberal efforts to give border guards virtually unlimited access to the contents of your cell phone, tablet and laptop – without a warrant.

The Trudeau government has asked like-minded senators to introduce Bill S-7 in the Upper House, which would have granted CBSA officers the power to search the personal electronic devices of anyone entering Canada ( including citizens) if officers had a “reasonable general concern” that these devices might contain evidence. of wrongdoing, not necessarily criminal.

At least the Senate is beyond the reach of the Trudeau-Singh coalition, so senators on the national security committee voted to change that wording to “reasonable grounds to suspect” a violation of the law.

Do I think the Trudeau Liberals are plotting to enslave Canadians? No.

But they are anti-democratic buffoons who seem utterly ignorant (and indifferent) to such concepts as the rule of law and limited government.

From our newsroom to your noon inbox, the latest headlines, stories, opinions and photos from The Toronto Sun.

A welcome email is on its way. If you don’t see it, please check your spam folder.

The next issue of Your Midday Sun will soon be in your inbox.

Latest news on Russia and the war in Ukraine