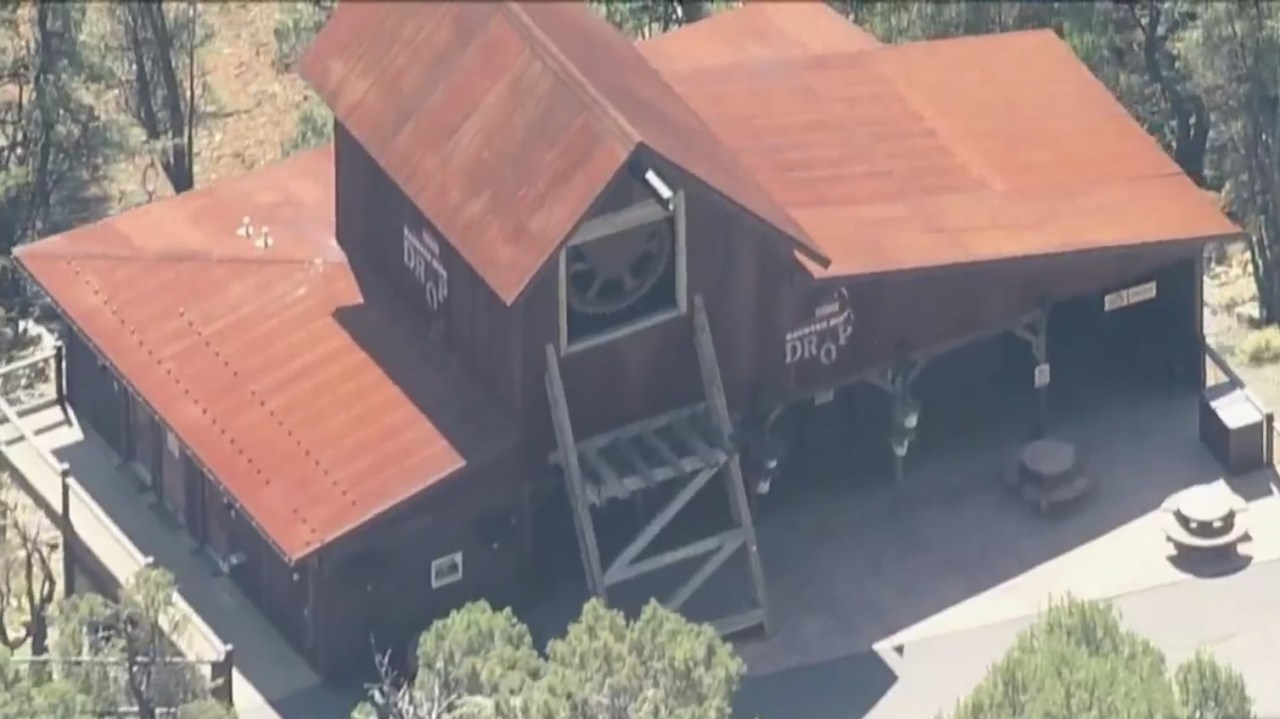 GLENWOOD SPRINGS, Colo. (KDVR) – A new report released Friday by investigators from the Colorado Department of Labor and Employment revealed that 6-year-old Wongel Estifanos was not wearing a seat belt when she died while descending the haunted mine at Glenwood Caverns Adventure Park earlier this month.

According to the report, Estifanos was sitting on both seat belts instead of wearing them on her lap before the Haunted Mine Drop ride took off.

The ride operators did not notice, although they checked everyone’s seat belts were on, according to the report.

During the investigation, CDLE found that an alarm system warned of a problem on the route, but the workers had not had enough training to know what to do. A worker then decided to reset the system and resent the ride.

The report concludes: “The fatal accident was the result of multiple operator errors, in particular failure to ensure proper use of the passenger restraint system (seat belts) and a lack of understanding and resolution. human machine interface (HMI) screen error conditions on the control panel.

Estifanos is said to have died of “several blunt wounds” during the September 5 incident. Calls between dispatchers and first responders at the scene indicated the girl had fallen.

Glenwood Caverns reopened the park a week after the incident. The Haunted Mine Drop ride remains closed.

In response to the CDLE report, Glenwood Caverns Adventure Park issued this statement:

The owners, management and the entire Glenwood Caverns family are heartbroken by the tragic accident that happened here on September 5th. We cannot imagine the pain of the loss suffered by the Estifanos family and their friends. Our thoughts and prayers are with them.

Safety is, and always has been, our top priority. Since opening our first ride just over 15 years ago, Glenwood Caverns Adventure Park has offered over 10 million safe and enjoyable rides.

We worked closely with the Colorado Division of Petroleum and Public Safety and independent security experts to examine this incident. Earlier today, we received the final state report and we will carefully review it to make recommendations.

More than anything, we want the Estifanos family to know how deeply we are sorry for their loss and how determined we are to ensure that this never happens again.

Download the FOX4 News app on iPhone and Android

Project Aloha, cloud workflows are the key to transcontinental production