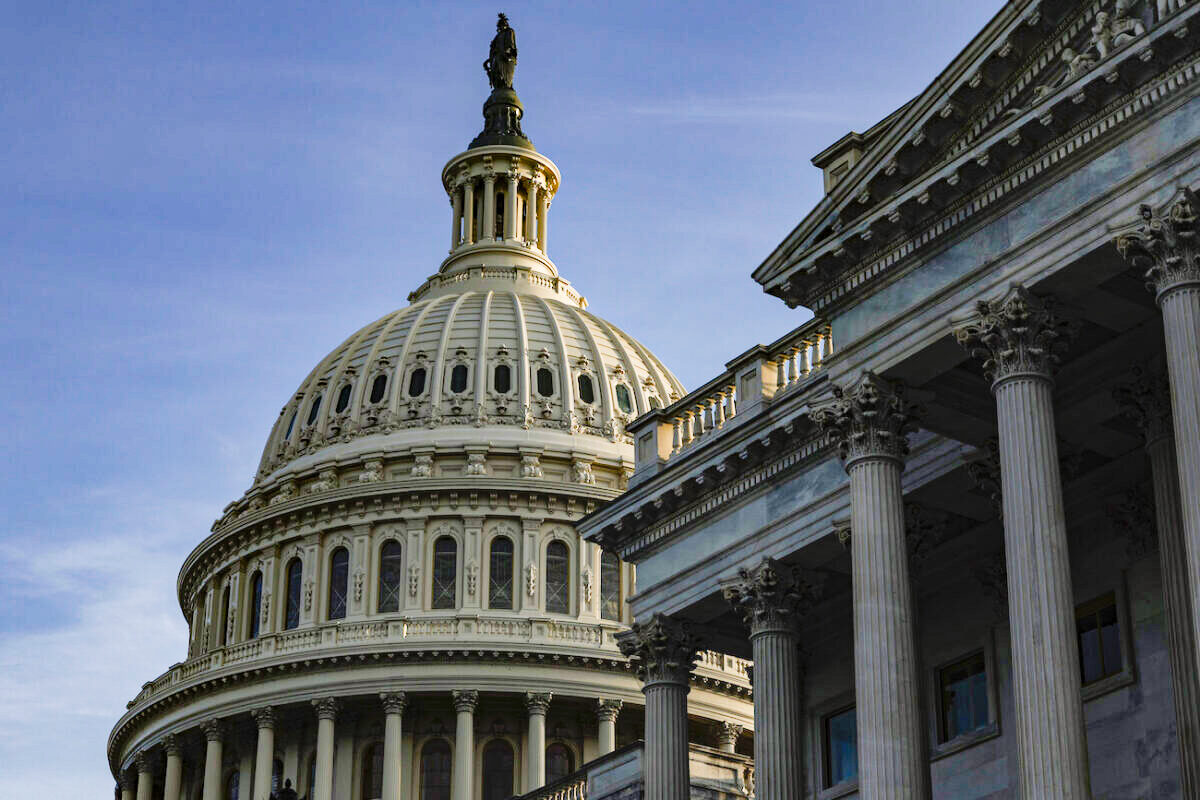 Is the Biden administration imitating the methods of the Chinese Communist Party?

In its Hybrid War against the United States, the Chinese Communist Party (CCP) pursues a number of intertwined goals aimed at global economic dominance in all areas: trade, politics, legal, technology, etc. For it is economic domination that underlies geopolitical and military domination, as well as its penultimate objective: world leadership in all human endeavours.

In one of many successful campaigns in this multi-pronged Hybrid War against its primary adversary, the CCP has corrupted some members of the American political class. The corruption began immediately after Richard Nixon and Henry Kissinger “opened up China” in 1972 (Kissinger continues to talk about appeasing China nearly 50 years later).

The endemic corruption is closely tied to bought-and-paid Chinese sycophancy, outright admiration of the communist regime in Beijing, and the reflection of some of its authoritarian policies by the Biden administration.

Here are some policies pursued by Democrats that essentially implement “Chinese-style authoritarianism with American characteristics.”

The Great Firewall (also known as the “Golden Shield”) is the regime’s Internet censorship and surveillance system in Beijing. Its goal is to maintain ideological control over Chinese citizens by limiting their access to “corrupt foreign influences.” Additionally, the system facilitates the monitoring of individual communications to crush political dissent.

The Democratic Party has increasingly – through persuasion, bribery and coercion – exploited Big Tech to convey Democratic narratives and suppress messages from political enemies of Democrats. Twitter, Facebook, Google, YouTube and many others are more than just pro-Democrats; they are important parts of the Democratic Party’s ongoing campaign to suppress dissent and demonize their political opponents.

The ostensible goal of China’s evolving social credit system is to provide accountability for the “trustworthiness” of individuals, businesses, and government entities across China – trustworthiness, of course, being arbitrarily defined by the CCP.

China’s State Council announced in 2014 that a social credit system “is an important method for perfecting the socialist market economy system, accelerating and innovating social governance, and it has significant significance for raising awareness of sincerity of the members of society”.

The unspoken is the punishment for those whom the state deems to have demonstrated an “insincere conscience”. Examples of offenses punished by Chinese authorities include “misbehaviour, smoking in non-smoking areas, buying too many video games and posting fake news online, especially about terrorist attacks or airport security. “, according to Insider.

Nor is it said that the social credit system can be expanded in multiple dimensions, including monitoring and suppressing “banned” political speech or implementing travel controls through vaccine passports. .

It’s no secret that Democrats are enamored with the CCP’s social credit system because they see it as a powerful political control mechanism that could be used in America to monitor and control behavior based on priorities and goals of the Democrats.

As reported here, congressional Democrats are considering an overhaul of the U.S. credit scoring system by implementing the Comprehensive CREDIT Act and the Protecting Your Credit Score Act of 2021, which would result in “a new system, similar to that of China “.

And the CCP would no doubt be more than willing to sell the Democrats the computer components of the social credit system that underpins the Chinese system.

These COVID-19 response measures, which were previously foreign to most Americans, originated in China and are part of China’s draconian and unscientific “zero-COVID” policy. Democratic governors (and others) have been happy to impose them on Americans while ignoring the absence of any evidence that masks are effective (150 comparative studies reported here) and also the economic and personal harm caused by the shutdowns.

However, constitutional freedoms are the bane of authoritarians, at least in the United States. It took nearly two years for the New York State Supreme Court to rule that the statewide mask mandate was unconstitutional. Meanwhile, President Joe Biden has just extended the COVID emergency.

A key feature of Beijing’s “zero-COVID” policy is the use of “vaccination certificates,” which are used in the social credit system to control access and movement for all Chinese citizens.

A Rasmussen poll in January showed that “a majority of Democrats are adopting restrictive policies, including punitive measures against those who have not received the COVID-19 vaccine.” This has manifested in the fact that congressional Democrats and the Biden administration continue to “discuss” the use of vaccine passports and the implementation of vaccine standards.

Chinese state media reproduces the mainstream CCP narratives spoken by Chinese leader Xi Jinping. The messages are uniform and relentless, especially the repetition of Chinese communist euphemisms such as Chinese-style democracy, market communism, closed management (referring to COVID lockdowns, believe it or not), indivisibility security (what the hell is this means?) and content moderation (censorship).

However, while carefully monitoring China’s media operations, the Democrat-media complex does not give way to the Chinese Communists in terms of controlling media narratives in the United States. Examples include: calling 2020 election fraud allegations “baseless” despite numerous reports exposing new information, calling unarmed January 6 protesters “insurgents,” pushing Marxist critical race theory and diversity, equity and inclusion policies on Americans, and advocating for LGBTQI lifestyles. The China Daily and Xinhua underlings must be smiling.

The above parallels did not happen by accident. The CCP got what it paid for, especially through the actions of the “united front,” which is one of Mao Zedong’s “three magic weapons” (the other two being party building and armed struggle).

Initially, the United Front Work Department (UFWD) focused at the national level on establishing and strengthening the CCP’s control over all Chinese citizens. Its original responsibility, as noted here, was “to rally social groups and individuals to support the Chinese Communist Party and its goals. [f]From the party’s Politburo standing committee down to its rank-and-file committees, the work of the united front involves thousands of members, social organizations and fronts. It was the CCP’s de facto social credit enforcement system before the Internet.

The UFWD’s mission was expanded by Xi Jinping in 2015, as described here, to include foreign objectives such as “elite co-optation, information management, persuasion, and access to strategic information and resources ” for the express purpose of ” influencing[ing] the decision-making of foreign governments and companies in favor of China.

What could be more favorable to the CCP than to see its main adversary, the United States, adopt policies identical to those implemented by the Beijing regime itself? What better way to psychologically condition Americans to the authoritarian methods of the CCP than to let their own government do it? The CCP’s mission accomplished – and continues – in its ongoing Hybrid War against the United States.

Stu Cvrk retired as a Captain after serving 30 years in the United States Navy in a variety of active and reserve capacities, with considerable operational experience in the Middle East and Western Pacific. Thanks to his training and experience as an oceanographer and systems analyst, Cvrk graduated from the US Naval Academy, where he received a classic liberal education that serves as the essential basis for his political commentary.

The CCTV market will reach a value of around $115 billion by 2030, according to P&S Intelligence