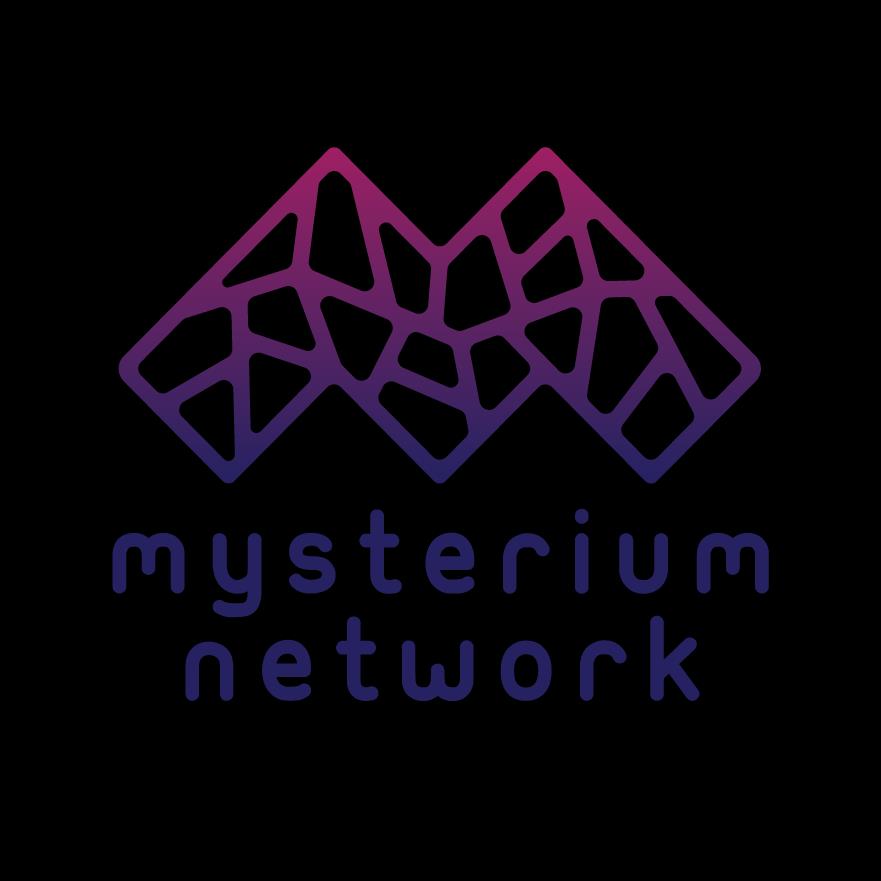 The VPN market is estimated to reach over $77 billion by 2026. With increasing online censorship, shutdowns and surveillance, more than a quarter of internet users worldwide depend on a VPN for daily internet access. More recently, in Sudan, authorities cut internet access to disrupt anti-government protests that were taking place across the country.

“These types of Internet shutdowns are becoming common practice for governments around the world. Saldy, they’re increasing in number, rather than slowing down. While there are great initiatives and campaigns to expose these abuses of power, including from the Office of the United Nations High Commissioner for Human Rights, we need to focus on building infrastructure and Internet tools resistant to shutdowns and censorship,” says Donatas Grinkas, head of the Mysterium network.

Mysterium’s open source web infrastructure makes the internet borderless and accessible to everyone. The network is made up of tens of thousands of exit nodes in over 130 countries. These nodes are run by ordinary people using devices like computers and Raspberry Pis to share their IP addresses with users and businesses around the world in exchange for MYST, a network-native utility token. There are already thousands of nodes around the world that earn passive income daily, providing a secure line of communication and open internet access.

This peer-to-peer marketplace lays the foundation for all sorts of services to be built, including the project’s flagship product, VPN Mysterium, available for Android, Windows, Mac and Linux (iOS in 2022). Developers and entrepreneurs can build encrypted, censorship-resistant tools using open APIs, while businesses can connect to the network through the B2B service, Lavafy. Launched in 2020, Lavafy is already used by five VPN customers.

“Regular VPNs are just a band-aid for what is a deeply flawed infrastructure problem, so we’re trying to create a solution that addresses issues at the deeper protocol and network level. Peer-to-peer networks like ours allow users around the world to easily share web resources with each other, such as storage, computing power, and now Internet access. The goal is to ensure that information flows freely across the web, without any unethical blocking by interested corporations and governments,” says Grinkas.

More information about Mysterium can be found at mysterium.network

Check out dVPN at MysteriumVPN.com or run a node and earn crypto with MystNodes.com

About the Mysterium Network

Mysterium Network is an open source ecosystem of tools and frameworks making the Internet borderless and accessible to everyone. Founded in 2017 in Switzerland, Mysterium’s protocol is designed to break down virtual barriers, giving users equal access to information. Anyone can join the peer-to-peer marketplace to lease their unused bandwidth and IP address to a global community. The project’s flagship product, Mysterium VPN, is available for Android, Windows, Mac, and Linux. Mysterium held a successful token sale through which it raised $14 million.


Legal disclaimer: MENAFN provides the information “as is” without warranty of any kind. We assume no responsibility for the accuracy, content, images, videos, licensing, completeness, legality or reliability of any information in this article. If you have any complaints or copyright issues related to this article, please contact the provider above.

The Secret Service destroyed the January 5 and 6, 2021 text messages — after surveillance officials overheard them, the watchdog said.