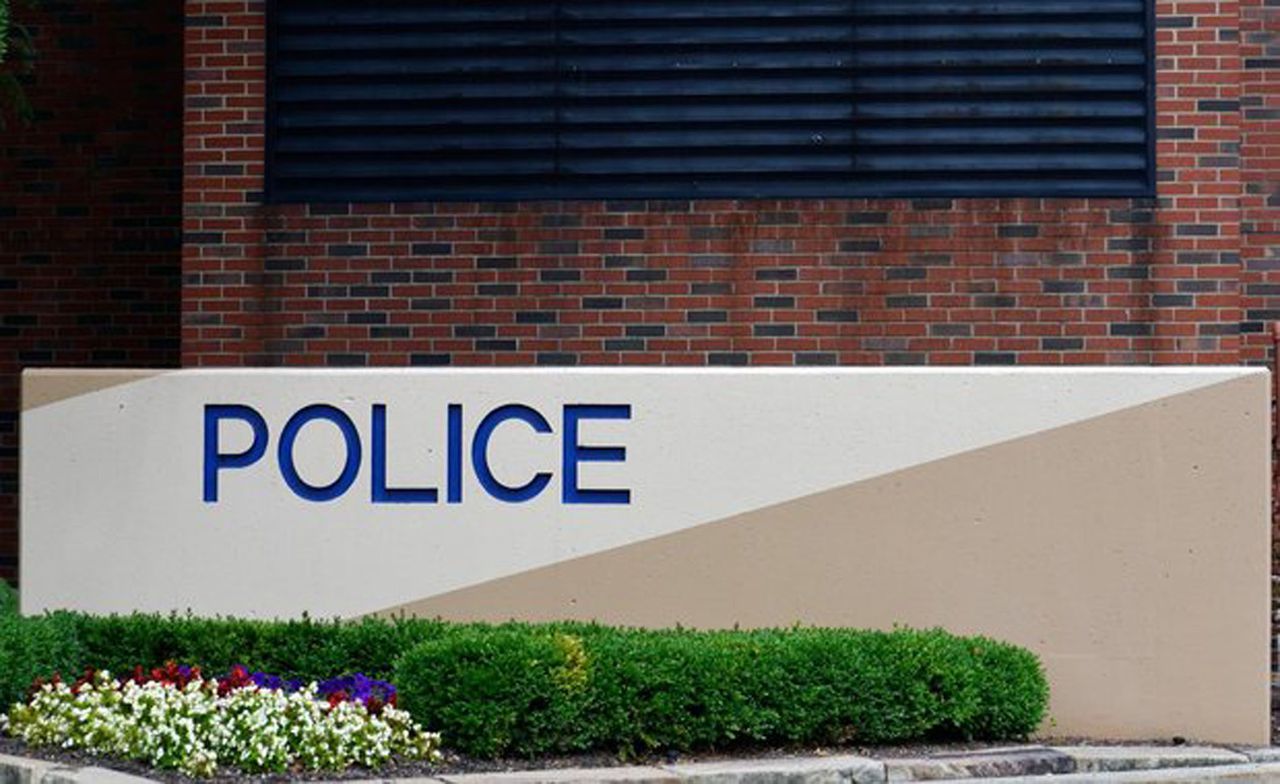 An officer attended the Red Roof Inn at 5 p.m. on July 14 regarding a stolen car in the parking lot. The victim said he was in east Cleveland when he saw a woman waiting for the bus. He asked her if she needed a ride and she said yes. He did not know her but drove her to two Bureau of Motor Vehicles locations, which were closed. He then went to the Red Roof Inn to rent a room for the two of them. He entered to check in, leaving his car running with the keys in it. It was then that the passenger became the driver. She then left. He told the officer that she was not allowed to drive the car. He said the car had Michael Jordan and veteran decals on the rear windshield. The car was declared stolen. He said the woman was in her twenties, was about 5 feet 7 inches tall, weighed about 280 pounds, and had dark hair.

Police attended Dan’s Drydock at 7:41 a.m. on July 16 for a theft in the yard. They met the victim who said his trailer was missing from the year. He said he parked his van with the trailer attached to it on July 13. Police contacted a witness who said he saw the trailer at 7:30 p.m. on July 14 but did not see it attached to the van at 4:30 p.m. on July 15. It was hitched to the victim’s work truck, but it was not locked. He said the control panel box, however, was locked. He said the trailer did not have a plate, but the license plate holder was folded, as was the front hitch post. The trailer, valued at $ 8,328, had no insurance. He contacted the company who informed him that there was a motion sensor and a camera at the front door. The police classified it as stolen.

An officer at 11:25 a.m. on July 18 attended a house where a car had a broken rear windshield. The victim said he last saw his car at 10:15 p.m. on July 17. It was not damaged. He said he hadn’t heard anything during the night. He saw the damage that morning. He found no stones or BBs in the area. He said he opened the hatch and part of the glass fell to the floor. The victim had planned to view a camera at his home. The officer watched the video with him. He showed that at about 10:30 a.m., a person on a bicycle came to the Big Creek Parkway driveway, turned around and continued to Big Creek Parkway. The bike had lights on the tires. The person on the bike did not appear to stop in front of the driveway.

An officer randomly selected a passing car at 7:53 p.m. on July 18 to conduct a license registration check. He discovered that the plate had expired. He then saw the motorist cross the tracks and almost collide with oncoming traffic. Although he triggered the hazard warning lights and siren, the car continued to travel at around 35 mph without stopping. He continued to follow the car and called for help. The car was in the turn lane trying to turn left. The officer left his patrol car and approached the car, asking the driver to park the car and turn off the ignition. The suspect obeyed and got out of the car when asked. He said he didn’t notice the cruiser behind him. He also said he was going to an Alcoholics Anonymous meeting. The officer, however, noted his red, glassy eyes and strong alcoholic breath. The man admitted to having consumed “a few glasses of bourbon maybe an hour ago”. He performed field sobriety tests and measured a blood alcohol level of 0.232. He was stopped. An almost empty bottle of bourbon was found in his car inside a grocery bag. While in the reservation room, the suspect said, “I love having a drink.” He was also cited for driving under the influence, expired plates and others.

An officer visited a home at 9 p.m. on July 18 regarding a bicycle stolen from a backyard. The resident said that at 8:40 p.m. on July 17, an unknown car was seen parked outside her home on the home doorbell camera. The next day, she went to the yard and found that her daughter’s bicycle had been stolen in the yard. The bike was valued at $ 250. She could not distinguish the make or model of the car that was seen on the video of the doorbell.

A man visited Dan’s dry dock on July 20 where his watercraft was in storage. He noticed that his parking space was missing. Office staff at the storage facility said they last saw it about a week ago. The item was on a trailer, which was also stolen. Later, through a security video, it was learned that the stolen items may have been placed on a flatbed trailer which had also been stolen. Video shows this happened at 1:34 a.m. on July 15. The police are investigating.

An agent visited Aldi on July 21 to find a shoplifter who was still inside the store. He learned that the suspect was at the first register checking goods. He then found the suspect, cleared him to check, and explained to him why the police were there. He was then detained. The officer found on him a digital food assistance card belonging to a woman whom he referred to as his wife. He said she gave him permission to use it. He could not prove that she was his wife. The officer confiscated it until the person could be identified. The store manager said he saw the suspect enter the store with an empty cart at 11:34 a.m. and left shortly after with a cart of 52 cured oxen and 32 summer sausages without paying for them. The items, which were not recovered, totaled $ 276. He returned to the store and the police were called. The suspect was seen on surveillance video stealing detergent on July 18. The total was $ 212, but this was never reported to the police. The officer discovered that the suspect had an active warrant in two cities. He was cited for theft and released at the scene because other jurisdictions did not want to recover him. The woman who had the assistance card picked it up at the station. The agent was unable to contact her.

An officer on patrol on July 21 learned via an automatic license plate reader that a car registered in its owner’s name had an active warrant. He saw the car and the motorist which matched the owner’s description. The car stopped after seeing the cruiser’s hazard lights. The suspect has been arrested. He was taken to Cuyahoga County Jail.

Covid vaccines may not stop transmission of the Delta variant