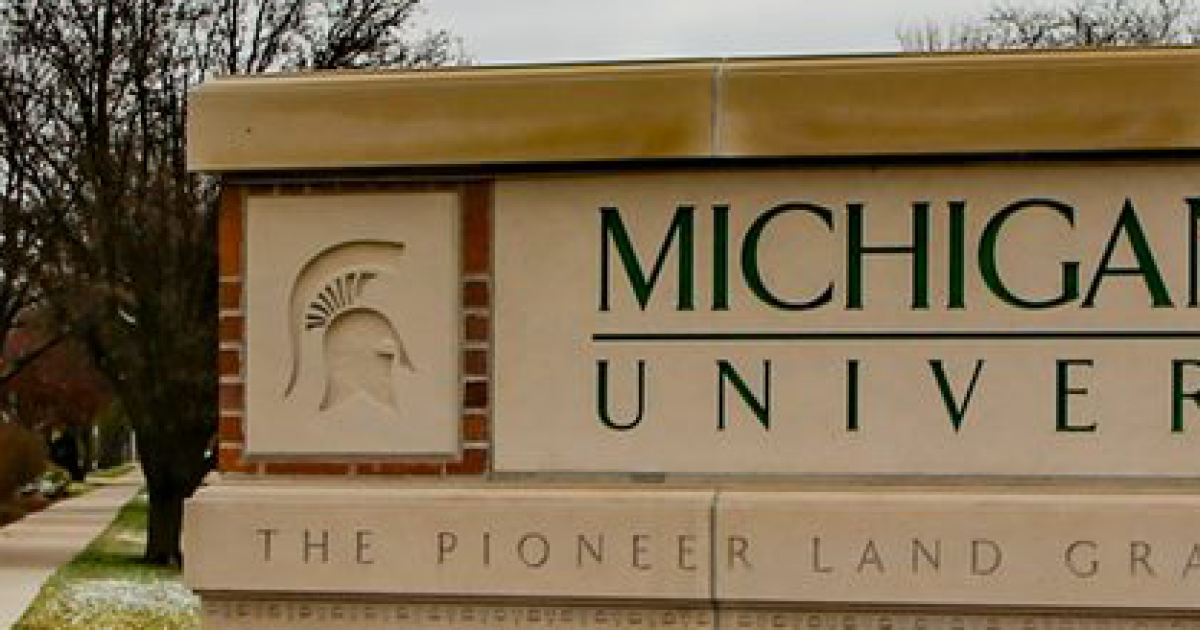 Town Hall was an opportunity for people to send questions about security and most of the questions were about surveillance cameras.

“We are moving to a centralized management function that will belong to the police and public safety and what this will allow us to do in addition to replacing older equipment,” said Vice President of Public Safety Marlon Lynch. . “It will also allow us to do existing system upgrades and future planning.

He explained that the centralized system will allow the equipment to be consistent across the university.

The students also asked why the cameras near Yakeley Hall weren’t working when Santo went missing.

“In the summer, we were told that a component of the camera, a computer chip, had been manufactured by an international company that was on the federally banned list,” said Vennie Gore, vice -Senior president of Student Life and Engagement.

The university removed the chips, which turned off the cameras. Gore explained that the delivery of the new chips was delayed every month, so the university decided to replace all the cameras.

Officials also noted that MSU will establish a police and public security committee and that half of the members will be students.

The university plans to launch a safety app next month that will allow students to share their location live with their friends and it will contain contact information in the event of an emergency.

MSU police have released photos of what Brendan Santo may have had with him the night he went missing.

Keep in touch with us anytime, anywhere.

Sign up for newsletters sent by email to your inbox.