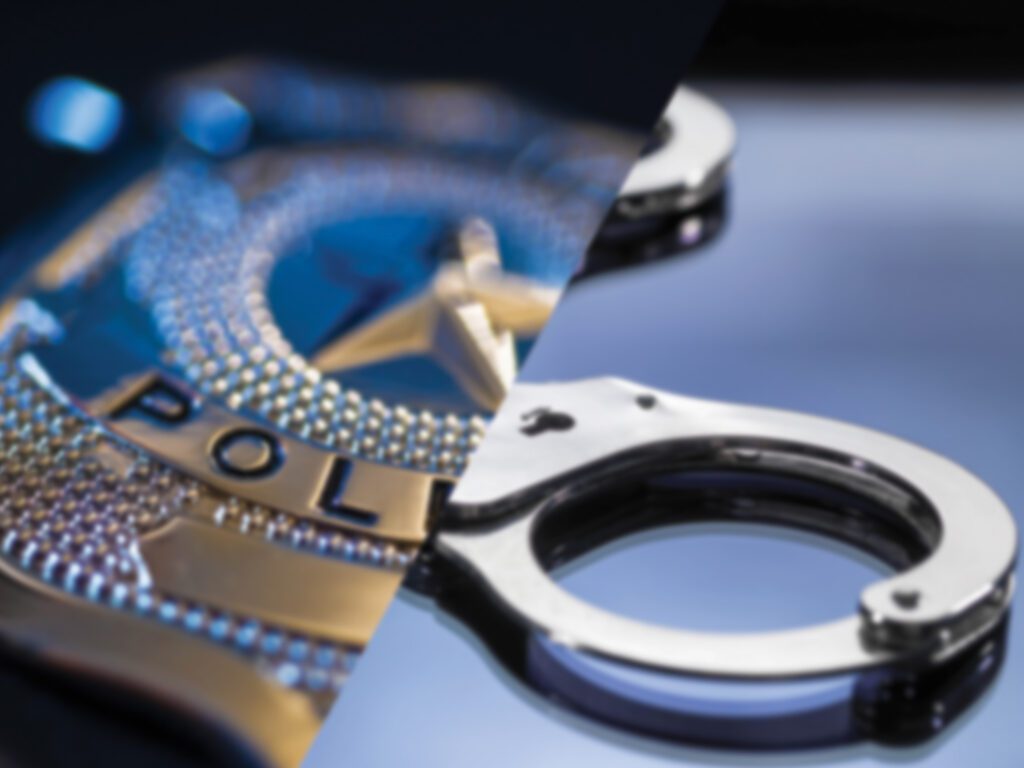 COVENTRY: Deputies from the Summit County Sheriff’s Office investigated a September 1 report involving a Lemar Road man who wired money to a caller after learning his daughter had been kidnapped.
A man from Peach Drive reported that his motorcycle was stolen from his yard on September 3 between 3:30 a.m. and 10 a.m.
On September 2, MPs investigated the theft of a rental trailer from a property on the 2500 block of South Main Street. The trailer was entered into a national database for stolen vehicles.
A Cantonese woman was charged with theft on September 2 after she allegedly hid items and left a Manchester Road store without paying for them.

GREEN: An Apple Ridge Circle woman reported on August 31 that her ex-boyfriend had sent her unwanted texts and emails, despite being told not to contact her. Summit County Sheriff’s Office deputies advised the man from Firestone Boulevard not to have any contact with her or he could face charges of telecommunications harassment.
On August 31, MPs responded to a Boettler Road company after the door lock was damaged on a vehicle awaiting service. The steering column was detached and the ignition had been removed from the vehicle.
A woman from Everbright Road reported on August 31 that she opened an email message she believed was from a trusted company, provided remote access to her computer, bought gift cards for the full amount of $ 6,000 and gave the numbers to the unknown person. She then realized that she had been scammed.
MPs responded to a disturbance at an Arlington Ridge Road hotel room on September 1 after a woman reported that a man threw a water bottle that hit his son. The child was examined and released by EMS, and the woman declined the charges, but at her request, MPs advised the man not to have any contact with the minor.
The manager of a company at International Parkway said on September 1 that he wanted a truck driver banned from the company after the man from Columbus had a verbal argument with an employee at the door of came in, shouted and threw some papers at him. The deputies advised him not to return.
Ground staff called MPs at Akron-Canton airport on September 2 after a woman from Mansfield who refused to wear a mask was asked to leave a plane and refused. The woman was escorted off the plane at the request of the flight crew. She called someone to take her home.
On September 2, an East Caston Road business owner reported that a neighbor who was renting the property to him had come to his business and harassed him. The neighbor provided conflicting information and MPs advised the two to avoid contact.
MPs examined CCTV outside a business in Massillon Road on September 2 after the owner reported that a man driving a dark-colored truck stole two table umbrellas from the patio.

NEW FRANKLIN: Police are investigating a report of possible identity theft at a Cherry Lane residence. The victim said someone used their identity and credit card information to purchase items worth $ 600 from a business in Colorado.

SPRING FIELD: The front door of a house in Ewart Road was forced open and a $ 400 generator was stolen between September 10 and 13.
A Riverbed Lane resident reported on September 12 that someone had stolen his vehicle’s license plate.
The mail was reported stolen from letterboxes on Farmdale Road and North Oakwood Drive on September 13. The Oakwood owner provided a photo of a vehicle license plate taken on September 11 by a neighbor, but police were unable to identify the driver.
A catalytic converter was cut from a vehicle at a business on South Arlington Road between September 12 and 14. Police review CCTV of the incident during the investigation.
A Lakewood man has been charged with theft after he stole $ 132 of tools from a South Arlington Road store on September 12.
A wallet with $ 60 and a driver’s license were reported stolen from an unlocked vehicle at a South Arlington Road store on September 12.
Also that day, police stopped to question two people who had not stopped for a traffic sign. A woman from Hummel Drive has been charged with possession of drugs and paraphernalia after she was found with a pipe and folded paper containing a substance that tested positive for methamphetamine. The other occupants of the vehicle were notified of their warrants and released. Marijuana found in the vehicle was seized, but no charges were laid.
A man on Nestor Avenue was charged with using a fictitious license plate on September 12 after discovering it was taped to another vehicle. He was also cited for driving under suspension and the vehicle was towed.
An Adams Street woman has been charged with possession of drug paraphernalia after a meth glass pipe was found in her vehicle during a traffic stop on September 13.
Four tires were stolen from a vehicle in the detached garage of a house on Utica Avenue on September 13 after someone drove onto the property and cut the garage lock to enter it.
Three Canton men were charged with theft on September 15 after $ 1,174 worth of stolen goods was found in their vehicle near a South Arlington Road store. A man was also charged with obstruction after attempting to escape on foot and the driver was charged with driving without a license.
A Junior Avenue woman reported on September 15 that she had received a change of address notice from her bank. She called the fraud number to close the account and also called to report her credit cards and freeze her social security number.
A Bilburstan Road resident reported on September 15 that his neighbor’s adult child slept on his property and left garbage and a blanket, as well as drug paraphernalia. She said she told the neighbor about it, asking him to tell the person to stay off their property, but the behavior continues. She requested an additional patrol to catch the person sleeping on her property.
Police were called on September 15 after the lock was removed from a Killian Road storage unit and $ 1,190 in items was stolen.
Police are looking for a white woman with blond hair, approximately 5 feet, 5 inches, 150 pounds with tattoos on her arms. The woman allegedly stole goods from a Canton Road gas station on several occasions, most recently on September 16.
The mail was stolen from an Ewart Road letterbox on September 16. The owner told police she had found him on the street and believed she was being targeted because of her address number.
A woman from McEwain Road reported on September 17 that someone smashed a bedroom window in her unoccupied house with a stone.

Please support Leader Publications as we continue to provide the community with local news.

Click on the link below for more information on our 2020 voluntary subscription campaign!