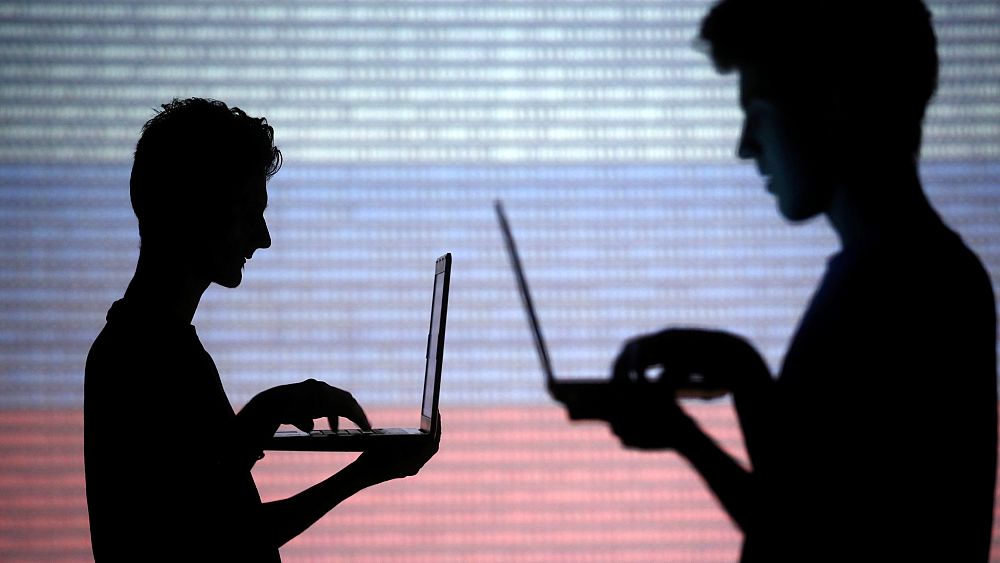 Runet: Russia wants to “nationalize the Internet”, but what does that mean?

Russian lawmakers on Tuesday backed a bill to experiment with the isolation of the country’s Internet (Runet) from the rest of the world to ensure it can remain available and secure in the event of a cyber attack or other incident.

This means that the data of its own organizations and users would remain in Russia, rather than being distributed globally.

The bill, called the National Program for the Digital Economy, ensures that Russia’s internet service can continue to operate in the event that outside powers try to turn it off.

Supporters say the bill will increase the security and stability of the Russian Internet in the event of foreign interference.

But Artem Kozlyuk, head of Russian digital rights NGO RosKomSvoboda, told Euronews the new bill was just another layer of government censorship, which will end up costing consumers more. for Internet services and risks further isolating them from the outside world.

“The new bill introduces the next level of stringent regulatory standards with respect to Runet’s infrastructure,” he said, adding that the new measures would allow the government to take control of the exchange points of traffic and cross-border Internet traffic transitions.

According to Kozlyuk, Internet pre-filtering centers will also be introduced and the Russian Federal Service for Supervision of Communications, Information Technology and Media (also known as Roskomnadzor) will be able to regulate the routing of traffic.

Earlier this month, human rights group Agora said the legislation was one of the new laws that “seriously threatened internet freedom.”

Kozlyuk also pointed to the high costs of the project – which could amount to more than 20 billion rubles (270 million euros) – claiming that it would “have a negative impact” on telecom providers and possibly on consumers. .

“The money that telecom operators will have to spend to implement these measures will eventually be paid for by the users themselves,” he said.

Kozlyuk also warned against isolating Russia from the rest of the world with the proposed plan.

The “creation of a ‘red button’ that gives the state more means to disconnect the country from the global network,” could further isolate Russians from the outside world, he said.

However, Kozlyuk does not think that this project is on the same level as the Chinese Golden Shield because the infrastructure put in place is not the same.

Overall, the Russian tech expert said controlling the internet was a global problem, but was not treated the same everywhere.

â€œIn Western society, this is all done under tighter public control and with a more adequate justice system,â€ Kozlyuk said.

“If in Europe citizens’ rights are violated due to internet censorship, then they have a higher probability of proving the negative impacts of internet surveillance than in Russia.”