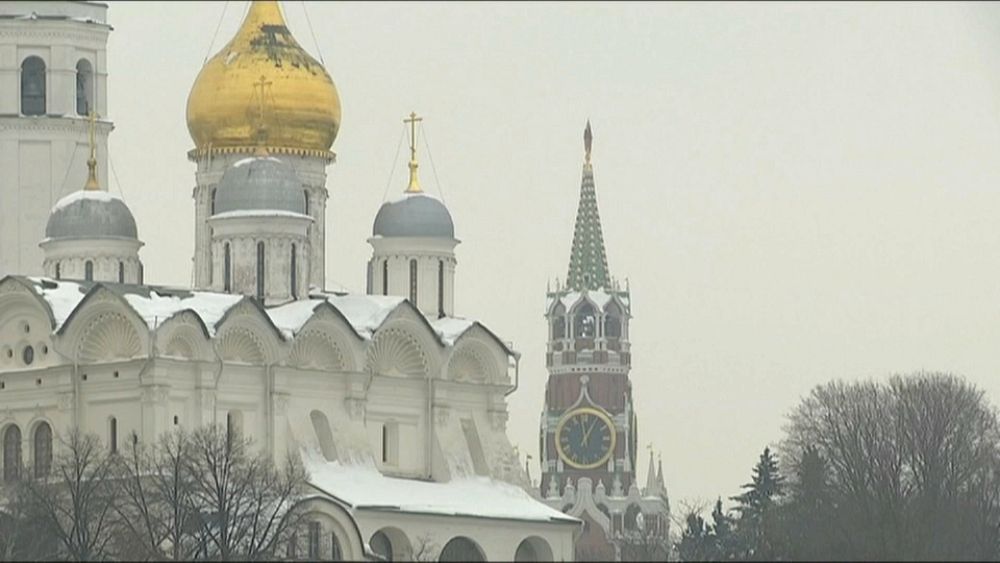 The Russian State Duma, the lower house of the Federal Assembly of Russia, passed a bill on first reading on Tuesday to ensure the security and availability of the Russian Internet (Runet) in the event of potential isolation of the global network.

This means that the data of its own organizations and users would remain in Russia rather than being distributed globally.

The text of the bill warns of the “violent nature of the United States’ national cybersecurity strategy adopted in September 2018,” which accuses Russia of alleged hacking attacks “without evidence,” the promoters said. law.

Russia is regularly accused of cyber attacks against other nations and organizations.

The bill, called the National Program for the Digital Economy, ensures that its internet supply can continue to function in the event of outside power trying to turn off the country’s service.

The authors of the law say that Russia will unplug itself in the event of a major cyber threat.

Russia will need to create its own version of the Internet Addressing System or Domain Name System (DNS), so that it can continue to function if connections to international servers are interrupted.

Twelve organizations are involved in the oversight of DNS root servers, none of which are based in Russia.

The ultimate plan is that all Russian Internet traffic goes through these new routing arrangements.

The project received the support of Russian President Vladimir Putin.

Many commentators believe this is an attempt to set up a system of mass censorship similar to the current situation in China. There is no guarantee that Russians will not be cut off from the internet during the elections and that social media platforms will not be blocked.

Critics of the law also said the bill was going to be very expensive to implement. One of the authors of the law, Senator Andrey Klishas, â€‹â€‹said the project could cost more than 20 billion rubles (270 million euros). Telecommunications organizations are also worried about having to pay even more.

Many in Russia are convinced that the government wants to control the Internet like China does with the Golden Shield.

“We are categorically against the fact that the state acquires full control over all messages from citizens, as it is written in the bill,” said Sergei Ivanov, deputy of the Liberal Democratic Party of Russia.

“That at any time he can verify this information for the purposes of ‘operational measures’, and the telecom operators will not have the right to say that this information is being verified, etc. It turns out that freedom expression and other freedoms are at stake here.

Russia has said it plans to disconnect its internet systems from the global network to test its cyber defenses. The test is expected to take place before April 1, but no exact date has been confirmed.

The bill must pass two more votes in the lower house before being passed in the upper house of parliament and then promulgated by President Vladimir Putin.

Runet: Russia wants to “nationalize the Internet”, but what does that mean?