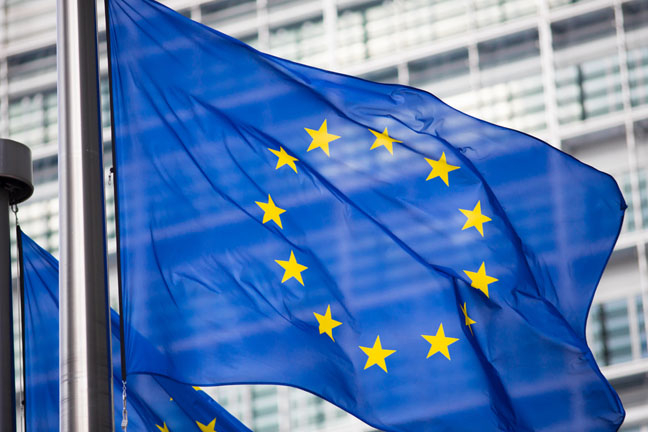 SiPearl partners with HPE and Nvidia to develop supercomputers • The Register

European microprocessor designer SiPearl today revealed deals with Nvidia and HPE, saying they would accelerate the development of high-performance computing (HPC) and exascale systems on the continent.

Announced to coincide with the ISC 2022 High Performance conference in Hamburg this week, the deals see SiPearl working with two big dogs in the HPC market: HPE is the owner of supercomputing pioneer Cray and Nvidia is a leader in GPU acceleration.

With HPE, SiPearl said it is working to jointly develop a supercomputer platform that combines HPE’s technology and SiPearl’s upcoming Rhea processor. Rhea is an Arm-based chip with RISC-V controllers, slated to appear in next-generation exascale computers.

The partnership will expand heterogeneous computing options for supercomputing, according to SiPearl, and aims to support and accelerate the adoption of exascale systems in Europe.

It looks like HPE’s contributions will include high-performance networking with the Slingshot interconnect, as well as a software compiler and programming stack that will be based on the HPE Cray programming environment.

Slingshot, which HPE inherited from Cray, is a high-performance networking standard that is also compatible with Ethernet and found in many current supercomputers, including the Frontier system that has now won the top spot in the Top500 rankings.

The HPE Cray Programming Environment is a suite of development software including compilers, programming languages, scientific, mathematical, and I/O libraries, as well as performance profiling and tuning tools.

The partnership is expected to deliver joint HPE and SiPearl solutions to HPE’s Center of Excellence (CoE) in Grenoble, which recently deployed a new AI supercomputer called Champollion.

“In addition to our recent investments in a new HPC factory in the Czech Republic and an AI cluster, dedicated to research, in Grenoble, France, our partnership with SiPearl is another demonstration of HPE’s continued commitment to supporting Europe’s mission to deliver world-class supercomputing. that extends its sovereignty and competitiveness on the global stage,” said Justin Hotard, HPE Executive Vice President for HPC and AI, in a statement.

With Nvidia, SiPearl said it has entered into a “strategic collaboration agreement” for joint technical and business development that will combine their respective hardware and software solutions.

The two said they intend to develop a proxy platform for porting activities that will combine SiPearl’s CPUs and Nvidia’s GPUs. The work will also include joint efforts with other European research institutes on things like simulation capabilities in open-source, research-driven modeling tools.

Essentially, the partnership is about the agreement between SiPearl and Nvidia to ensure that Nvidia’s accelerated computing and networking portfolio will work seamlessly with SiPearl’s Rhea processor and future processors, as well as extending the Arm HPC ecosystem itself. .

Nvidia doesn’t just do GPUs, of course, as it acquired networking specialist Mellanox for its InfiniBand and Ethernet technology in 2020.

Today’s agreement between the companies has been endorsed by some players in the European HPC sector.

SiPearl itself was born out of the European Processor Initiative (EPI), aiming to develop a new generation of high-end European microprocessors.

The Rhea processor should be the first fruit of this and should be launched before the end of this year. It’s expected to feature 72 of the 64-bit Arm Neoverse V1 cores (codenamed Zeus), along with support for DDR5 or high-performance HBM2E stacked memory technology. ®

Take a peek inside this futuristic yacht with a panoramic porthole