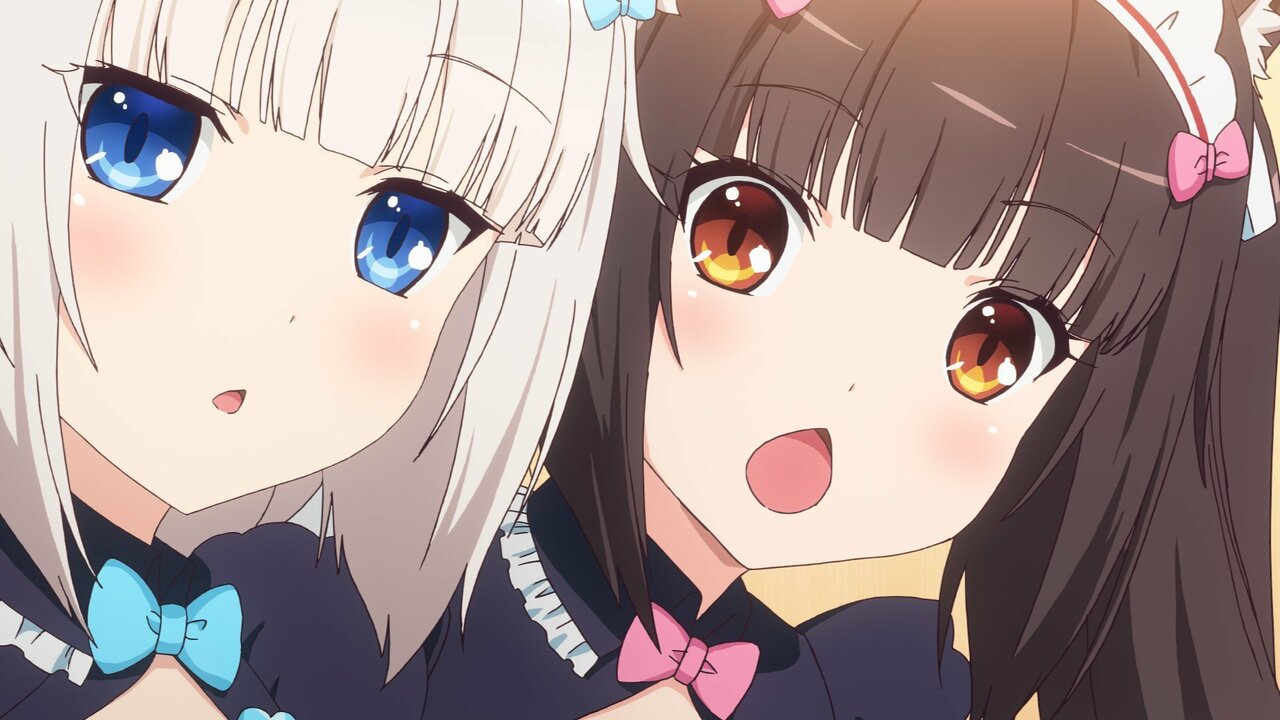 Sony recently suffered a backlash as it apparently decided to change its stance on mature PlayStation game content and themes. Japanese developers in particular are seeing their titles censored to varying degrees, and apparently the process isn’t particularly pleasant.

It’s all been rumbling for weeks now, and it’s showing no real signs of slowing down. The debates became particularly heated again thanks to a game called Nekopara Vol. 1, a distinctively risky visual novel-style title that sees the player interacting with a few dashing catgirls.

Nekopara Vol. 1 is readily available on Steam, but it’s the game’s console launch that is getting people talking. It’s available on both Nintendo Switch and PlayStation 4, but as you’ve probably guessed, the PS4 version has been tweaked to accommodate Sony’s aforementioned stance.

The title features nudity as well as sexually oriented scenes and dialogue, as well as a breast jiggle slider that lets you choose how bouncy you want your catgirls to be. Because of all of this, the game is rated M, or Mature on Switch. However, on PS4 it sits there with an E for everyone. This is quite the change.

This is because on Sony’s system there is less nudity thanks to various visual effects, and the breast movement slider has been removed entirely.

And that’s how the censorship debate rages on. What do you think about this? Does Sony have the right to modify the games on its platform or is it wrong? Keep calm in the comments section below.