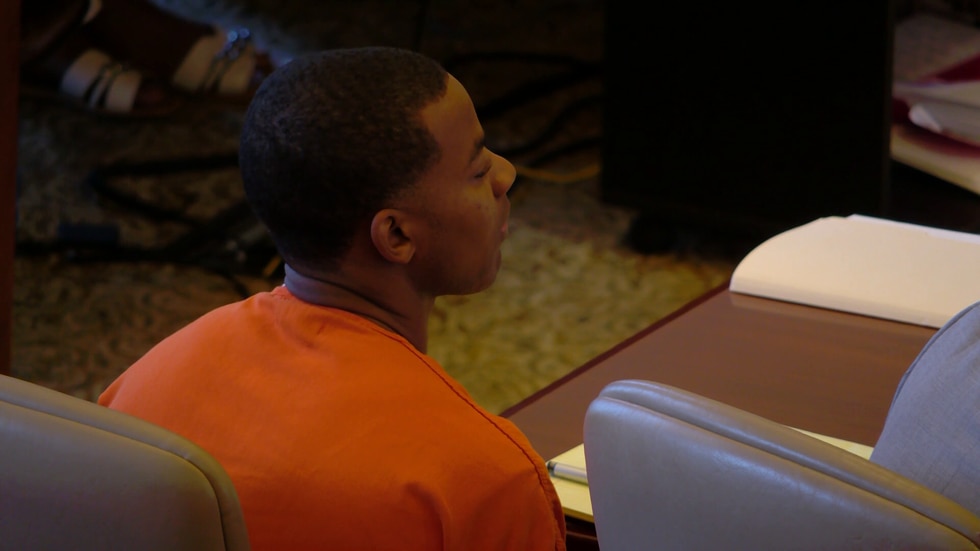 MEMPHIS, Tenn. (WMC) – After nearly six hours of testimony, the only suspect in the missing persons case of Ole Miss student Jimmie “Jay” Lee was denied bail after a court hearing on Tuesday.

Timothy Herrington Jr., 22, was charged on July 22 with the first-degree murder of Lee, whose body has yet to be found.

During the hearing, an Oxford police detective described a tip the department received from one of Lee’s friends shortly after he disappeared.

This friend says he spoke to Lee via a Snapchat video call shortly before 6 a.m. on July 8.

Lee told this friend he met somebody earlier in the night, but the encounter ended in an argument. During that video call, Lee told his friend that he was going back to the person later that night.

Investigators also presented evidence that Herrington messaged Jay Lee at 5:54 a.m. on Snapchat to “come along.” Then the court showed evidence that two minutes later, Herrington searched “how long would it take to strangle someone” on his MacBook computer.

The final thread between the two ended at 6:03 a.m.

The court then showed video of Lee’s car leaving the Herrington apartment complex about an hour later. The prosecution then showed videos and photos showing Lee’s car traveling through Oxford to Molly Barr Trail at around 7.25am.

Investigators claim Herrington was the one who drove Lee’s car through Oxford in an attempt to cover up a murder. The prosecutor says if Herrington is savvy enough to quote “Lure, Kill and Stage” all that, he shouldn’t be released on bail.

The judge ultimately sided with prosecutors and Herrington remains behind bars.

Click here to point out a spelling or grammatical error. Please include the title.

The 10 Best VPNs for Small Businesses