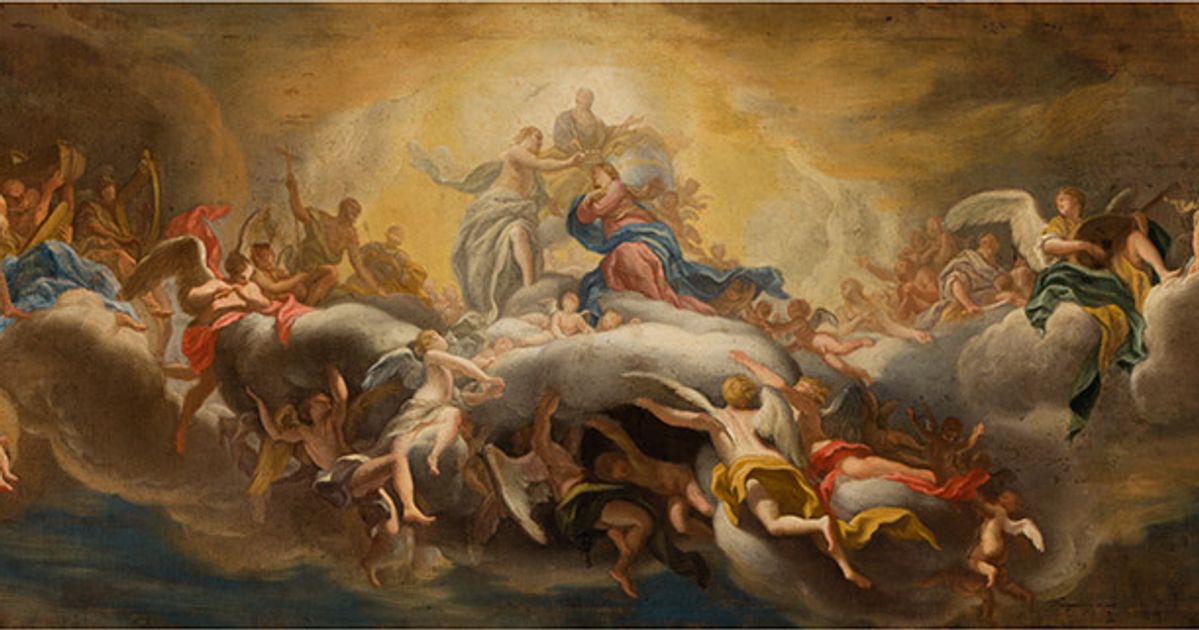 The cancellation of the Genoese Superb Baroque art loan exhibition is a sad day for the National Gallery in Washington, DC

Museums everywhere are unveiling their major fall exhibits this month, but sadly, a major exhibit that would have been a gem of the season is not opening. In mid-August, just five weeks before A superb Baroque: art in Genoa, 1600-1750 was scheduled to open on September 26, the National Gallery of Art in Washington, DC canceled it. The museum cited “multiple factors linked to the worsening COVID-19 crisis”, including “uncertainties” over shipping its many masterpieces from Europe, security concerns for art managers who must work closely to remove these works overseas and others who would relocate them here, and fears that the National Gallery may be subject to closure again, which could change the schedule and possibly prevent return shipments to Rome, where the exhibit is slated to open in March.

The implication: Caution dictated the decision.

But did he do it? Many conservatives The arts journal spoke, eagerly anticipating this exhibition of 128 lavish paintings, sculptures, and works on paper that elucidates Genoa’s golden age – many of which have never been seen in the United States and will likely never be on display – are incredulous . They fear the decision has more to do with director Kaywin Feldman’s vision for the National Gallery than the pandemic. As she said The arts journal last year: â€œWe want to attract the nation and also reflect it in our exhibitions, our permanent collection and our digital reach. Out of necessity – there is little time and space on the exhibition program – this will mean emphasizing European art, especially older art made by white men.

Let’s be clear: inclusiveness and diversity are laudable goals. And the Covid poses a problem for museums. But critics of the NGA – mainly conservatives who are grappling with the same issues – have good answers to every justification given by the NGA for canceling the exhibition. For example, the museum had over a year to deal with the required paperwork; he could have used virtual mail; less than a handful of works on the checklist (perhaps only two, one of which had been removed for conservation fairly recently) required difficult dismantling. As for the Rome exhibition, if only one place could be saved, wouldn’t it make more sense to introduce the American public, more than 4,000 miles across an ocean, to this glorious but relatively unknown center of the world? Italian art, than sending it just 300 miles south?

Other museums, these critics point out, have taken up the challenges posed by Covid. “Maybe,” says one commissioner, who asks to remain anonymous, “they should have done more to save this important spectacle, even without some loans.”

These complaints are not cries to maintain the status quo in museums. But why sacrifice this show? Certainly the Genoese artists featured there, like Bernardo Strozzi, are not well known in the United States and may not have drawn the crowds on their own. But Genoa has attracted other artists, like Rubens and Van Dyck, who are renowned names, and A superb baroque would have made it possible to correct the traditional imbalance which favors the art of Venice, the great historical rival of Genoa.

Academics, curators, registrars, government officials and others have invested thousands of hours in the preparation of this exhibition – assessing the condition of the requested works, undertaking the required conservation, preparing what often amounts to mountains of paperwork, negotiating loan terms, insurance and shipping details, among other necessary steps. The NGA shredded all this work at the very last minute.

Taken aback, Italian officials would be furious. Describing the issues raised as “relevant”, Piero Boccardo, the Superintendent of the Municipal Collections of Genoa, made a diplomatic statement: “I am very sorry for the choice of the National Gallery of Art to cancel the exhibition on the superb Baroque Genoese. It’s not just because, with Jonathan Bober [a senior curator at the National Gallery] and Franco Boggero [the director of historic and artistic heritage at the Soprintendenza Archeologia, Belle Arti e Paesaggio of Genoa], I worked for five years on this exhibition project. And not even for the fact that I have devoted part of my career to getting to know Genoa and its art in the world better. But above all because it was the best opportunity for Genoa in the USA and was canceled on the eve of the inauguration.

Killing the show so close to its opening was cruel. Like a diplomatic break, it could even jeopardize future cooperation from Italy, which regularly grants generous loans to the NGA and other museums in the United States. Will officials in Italy – or elsewhere – be willing to devote time to a task that may never happen, canceled by a director who insiders had always been skeptical of the show?

As one curator put it, â€œIt’s a sad day for the National Gallery.

I have a dream outcome: for another American museum to come forward and take the exhibition at the end of 2022 or 2023, after its presentation in Rome. It should be a large museum that is committed to expanding Americans’ exposure to great art, including pre-contemporary works, like the Getty in Los Angeles, the Cleveland Museum of Art, the Kimbell Art Museum in Fort Worth or the Museum of Fine Arts in Houston. It would take some effort to reorganize the schedules, but where there is a will, there is a way.

Cyprus spy van case too close to the bone, KNEWS