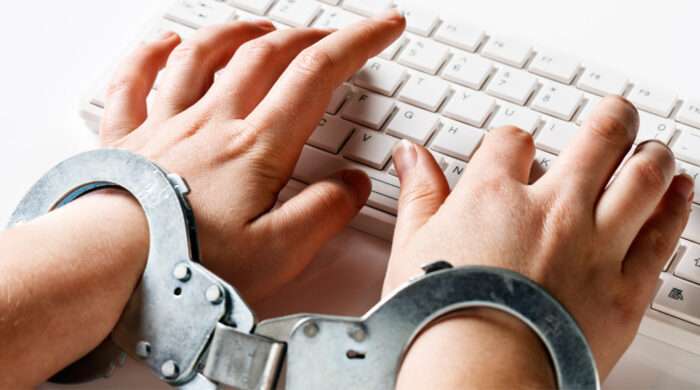 Recent developments in Sierra Leone and Somaliland suggest that more African leaders may have found internet censorship a powerful tool to fight protests. On Wednesday August 10, internet connectivity in Sierra Leone dropped to five percent moments after residents took to the streets to demonstration the country’s high cost of living.

Sulaiman Turay, a 19-year-old living in the eastern part of the West African country’s capital, walked briefly before police began firing tear gas. He told Reuters he then saw protesters being shot at from his porch.

“I think people are shocked. This is not the country we know. Sierra Leone is a peaceful place,” he said.

No less than 113 civilians and four police were killed in the violent exchange. As protesters claimed they were demanding change, Julius Maada Bio, the country’s president, told BBC Focus Radio that the protests were “terrorism at its highest”.

According netblocksan internet monitoring organisation, the country’s internet was cut for around two hours at noon and then again at midnight, before the government introduced a nationwide curfew.

On Thursday, the internet was restored, but the country’s Ministry of Information and the National Cybersecurity Coordination Center (NCCC) issued a warning to its citizens.

Their three-point press release warned citizens against sharing “inflammatory information on social media platforms to destabilize the state.” The warning came with a threat of 10 to 20 years in prison.

On Thursday, a day after hundreds of people were killed in Sierra Leone, a headline from The Washington Post read, “Police Kill 3 in Somaliland Opposition Protests Against Vote.”

It was the second protest to turn violent in an African country in less than 24 hours.

Police say protesters were armed with knives and did not follow orders, forcing security officials to open fire, killing three and injuring 27.

What the protesters, believed to be supporters of the opposition parties, wanted was for Muse Bihi Abdi, the current president, not to delay the presidential election scheduled for November 13.

Netblocks discovered that the Internet was disturbed before the protests.

Africa was the most censored region in the world in 2020 and 2021, but this year Asia takes the lead, as it is responsible for 89% of internet restriction cases globally. In the first half of 2022 alone, Surfshark recorded 72 incidents affecting approximately 1.89 billion people worldwide.

READ ALSO: EXPLAINED: What it would mean if Nigeria had an internet firewall

According to the Surfshark study, in 2022’H1 there were 66 internet outages in six countries and territories: Burkina Faso, Jammu and Kashmir regions of India, Kazakhstan, Pakistan and Sudan.

Internet has been locally restricted in three countries and territories: India’s Jammu and Kashmir region and Pakistan. The other three countries – Burkina Faso, Kazakhstan and Sudan – chose to cut internet connections nationwide, even though it crippled the economy.

The Nigerian government announced the indefinite suspension of Twitter last June. The ban came after a tweet and video posted by Nigerian President Muhammadu Buhari was taken down by Twitter for threatening to harm part of the country.

How to Fix “err_tunnel_connection_failed” in Google Chrome