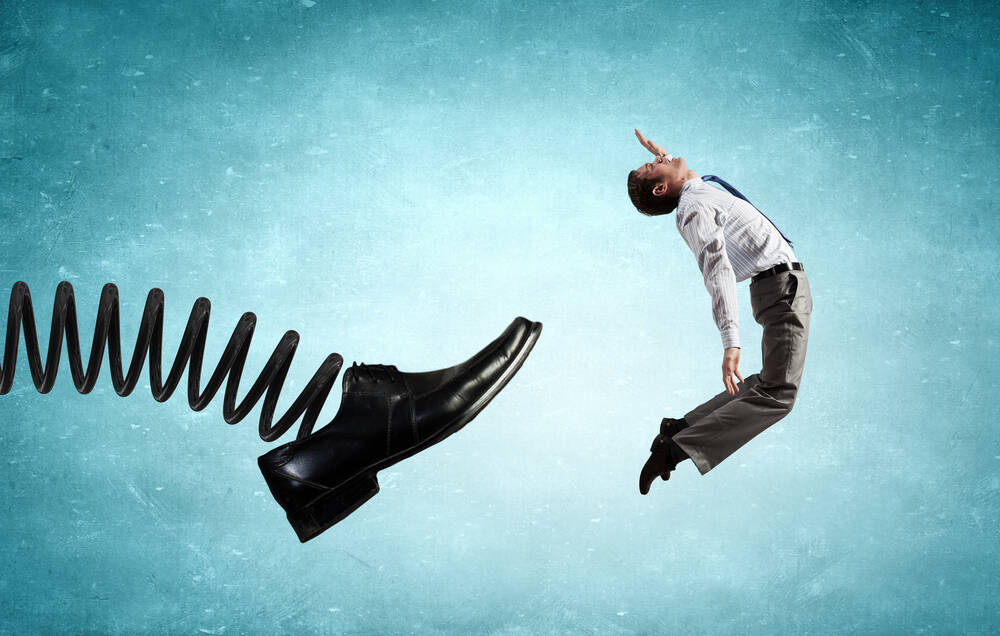 Twitter’s top security staff, starring Mudge and Sethi, are out • The Register

In short Twitter’s head of security and CISO were both kicked out of the social media industry this month.

Infosec guru Mudge, aka Peiter Zatko, joined Twitter in 2020 after 130 high-profile accounts, including those of Elon Musk, Bill Gates, Barack Obama and Joe Biden, were hijacked by miscreants. You may remember Mudge as an original member of The Cult of the Dead Cow and L0pht.

He is now off the microblogging site, as is CISO Rinki Sethi, who was also recruited in 2020 to fix Twitter’s security. According to an internal memo seen by The New York Times, both are the latest victims of new CEO Parag Agrawal’s decision to remake the company under his leadership following the resignation of Jack Dorsey.

Presumably, the two got golden parachutes, and they’ll have no problem finding new jobs. Mudge’s exploits are legendary and Sethi is one of Silicon Valley’s most highly regarded security specialists, with stints at eBay, IBM and Palo Alto Networks. She confirmed the move on Friday.

The move has raised eyebrows in the security community, as well as speculation about their reasons for leaving: It doesn’t seem entirely voluntary. New CEOs like to put their own stamp on a company, and some have suggested the new direction might be due to personal differences over certain technologies — such as cryptocurrencies and blockchains, which Twitter is showing a sudden interest in.

I sincerely hope that happened because Mudge told the CEO the crypto stuff was dumb as hell and the CEO was like “yeah, well you’re fired, who’s the dumb one now?” https://t.co/8lrlLgQspK

Admittedly, the response so far has not been good.

There have been more legal troubles for spyware maker NSO Group, this time on its own turf.

Israel’s State Comptroller Matanyahu Englman has reportedly launched an investigation into the company following news reports claiming its Pegasus software was being used by the country’s cops to spy on Israeli citizens, particularly those protesting Benjamin Netanyahu’s premiership.

Additionally, it appears that the police used the software to investigate two mayors for corruption without any court order or review. Cellebrite, based in Israel, was also accused of assisting cops in their surveillance.

In an effort to improve its somewhat tarnished reputation, the NSO Group has done something of a public relations push. The results were a little mixed, to say the least.

A combined operation by Interpol and the Nigerian police saw the bust of what is claimed to be a major email compromise gang operating in the West African country.

Details of the arrests, made last month as part of Operation Falcon II, have just been made public and involved Nigerian officers acting on information from Interpol and using the secure communications network of the international agency to avoid warning the suspects. The job found one suspect with ‘more than 800,000 potential victim domain credentials on his laptop’, according to Interpol, while another allegedly had contact with 16 companies and misappropriated funds from their accounts. .

“By alerting Nigeria to this serious cybercrime threat, Interpol enabled me to issue the order to hunt down these globally active criminals throughout the country, flushing them out wherever they try to hide in my country,” said the Deputy Inspector General of Police and Interpol Africa. Veep Garba Baba Umar.

“I encourage other African countries to also work with Interpol to rid our continent of cybercrime in order to make the cyber world safer.”

The bad guy next to the bed?

Healthcare technology company Cynerio says 73% of IV pumps have a known IT security vulnerability, a good proportion of medical systems use a default or weak password, and a third of bedside IoT devices have “a identified critical risk”. ®