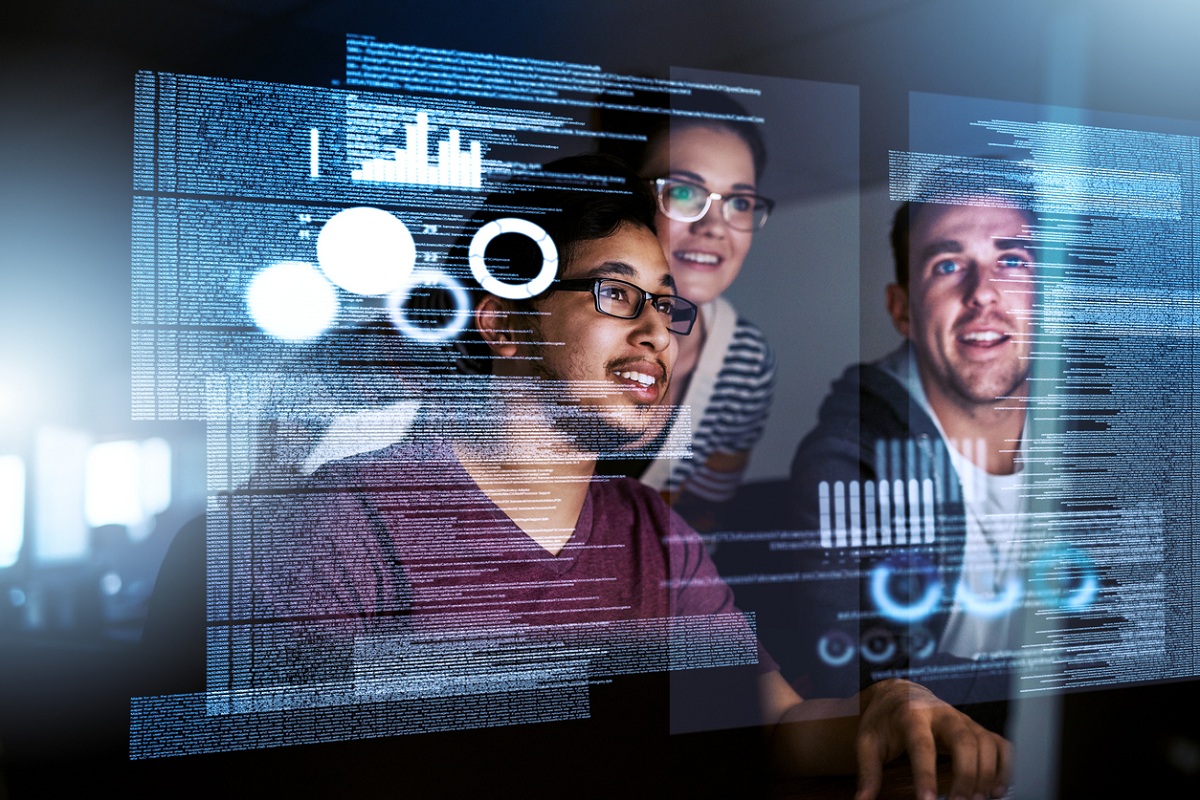 In the age of high-tech consumerism, we are consumers first and citizens second. The tech giants aren’t just selling their products, they’re spreading a new gospel truth: faith in the magic of the machine. Big tech and greedy corporations promise to improve the lot of humanity but do the opposite. Rather than freeing us from time, technology has enslaved us. As Richard Maxwell of Queens College puts it, “we now live as devices of our own devices, not as inhabitants of a living planet.” For all cheerleaders, technology has an equity issue. We need technology to meet our greatest challenges. But who exactly controls the technology and for what purpose? Big tech has created wealth without abundance. First, they create desires in us that we never had. Then they tell us that we have to buy their products to “keep up with the Joneses”.

Computers, smartphones and other electronic gadgets are infamous for their rapid obsolescence. How long can we keep our electronic waste in the garden of others? Technology promised to erase our loneliness in times of crisis. But it made us lonely and busier. In fact, it has created an epidemic of loneliness. Before 1800, the English word “loneliness” did not exist. Of course, loneliness existed. Loneliness is more than a state of being alone. Sociologist Sherry Turkle says mobile technology means “we’re always on, always connected, always energized, always in a constant state of self-presentation.” Yet we are what the title of his book “Alone Together” suggests. It changed the way we think, feel and interact with each other. The Internet dreams of liberation and invents the nightmare. As Fyodor Dostoyevsky would say, “Life is heaven, and we are all in heaven, but we refuse to see it”.

We live under technohallucination believing that technology can solve everything. It is nothing but a utopian delirium. Our soul dies as technology triumphs. As the Covid pandemic has created an unprecedented global health crisis and economic anxiety has taken a toll on the mental health of children and young people, no one has made as much money out of the pandemic as homeowners. technological stocks. The Covid pandemic has been good for the wallets of the rich. According to research by Oxfam, some 573 people have joined the billionaire club after 2020, bringing the global total to 2,668. Political leaders never tire of presenting digitalization as a success story. But there is a price that citizens have paid. The Chinese experience is frightening. Modern digital surveillance techniques have allowed China’s so-called social credit system to permeate all aspects of life.

If a person’s score falls low enough, they are denied access to certain services, such as booking a train or flight. Other penalties include slow internet connection and exclusion from high profile work. This game is already in town in many democracies. The legitimization of the increased use of government surveillance measures means that we are all sleepwalking to mass surveillance. It threatens our privacy, but it doesn’t stop there. More and more businesses, including department stores, are using facial recognition technology. You are visiting a department store. If the company computer matches your face with a database of people they don’t want in the store, security guards are tasked with removing you. People of color, women and people with physical disabilities are primarily the beneficiaries.

So much for conferring divinity on technology! In her book, The Age of Surveillance Capitalism, Harvard professor Shoshana Zuboff says such a system “is a direct intervention into free will, an attack on human autonomy.” We are no longer technology users; we are used. The prospects of a wired brain and its potential to monitor and control human behavior are even more frightening. The brain-computer interface could be a game-changer. Its purpose is to make our thinking process transparent. It is still nascent but very real. As the American essayist Robert Bly says in his book The Sibling Society, we now live in a world where people “don’t bother to grow up”. At a time when we don’t know if we like what we like or what an algorithm wants us to like, “we’re all fish swimming in a pool of half-adults.” Bly blames American acquisitive capitalism and the consumer society for adults who remain “perpetual teenagers afraid to grow up.” But there is a much higher price than we are likely to pay. As South Korean cultural theorist Byung-chul Han argues, the digital world will make us “homo ludens” and we will focus more on play than work.

After all, devices and techniques of domination are used for subjugation. What we call a digital comfort zone is indeed a digital prison. There is another worrying trend. Rather than create a digital republic, we are told to rely on a ministry of truth. And only a ruling dispensation has a monopoly on the truth. Internet for the people is a myth; the internet is a business. This only helped political leaders tell one lie too many. The guiding philosophy of modern political messiahs is “don’t ask me any questions and I will tell you no lies”. Political scientists have warned us about the hollowing out of the state and the rise of corporate power. By rewarding, empowering and amplifying key centers of economic power, we have promoted a new model of capitalism, what some call “rentier nationalism”. What happened during the Stalin era? Compliance has become a norm. To be happy, people were told to conform. The happiness of all was sought by the deindividuation of each. Today, many in the democratic world are trying to do the same.

The billionaires are part of the project that one analyst calls “autocracy for kleptocracy.” For Stalin and others of his ilk, the opponents were anyone who did not applaud. Electoral autocracy follows a similar path. We have to change the technology, otherwise the technology will change us. The fear of being alone threatens to become a mass phenomenon. Pablo Picasso understood this a long time ago. He said, “Computers are useless. They can only give you answers.