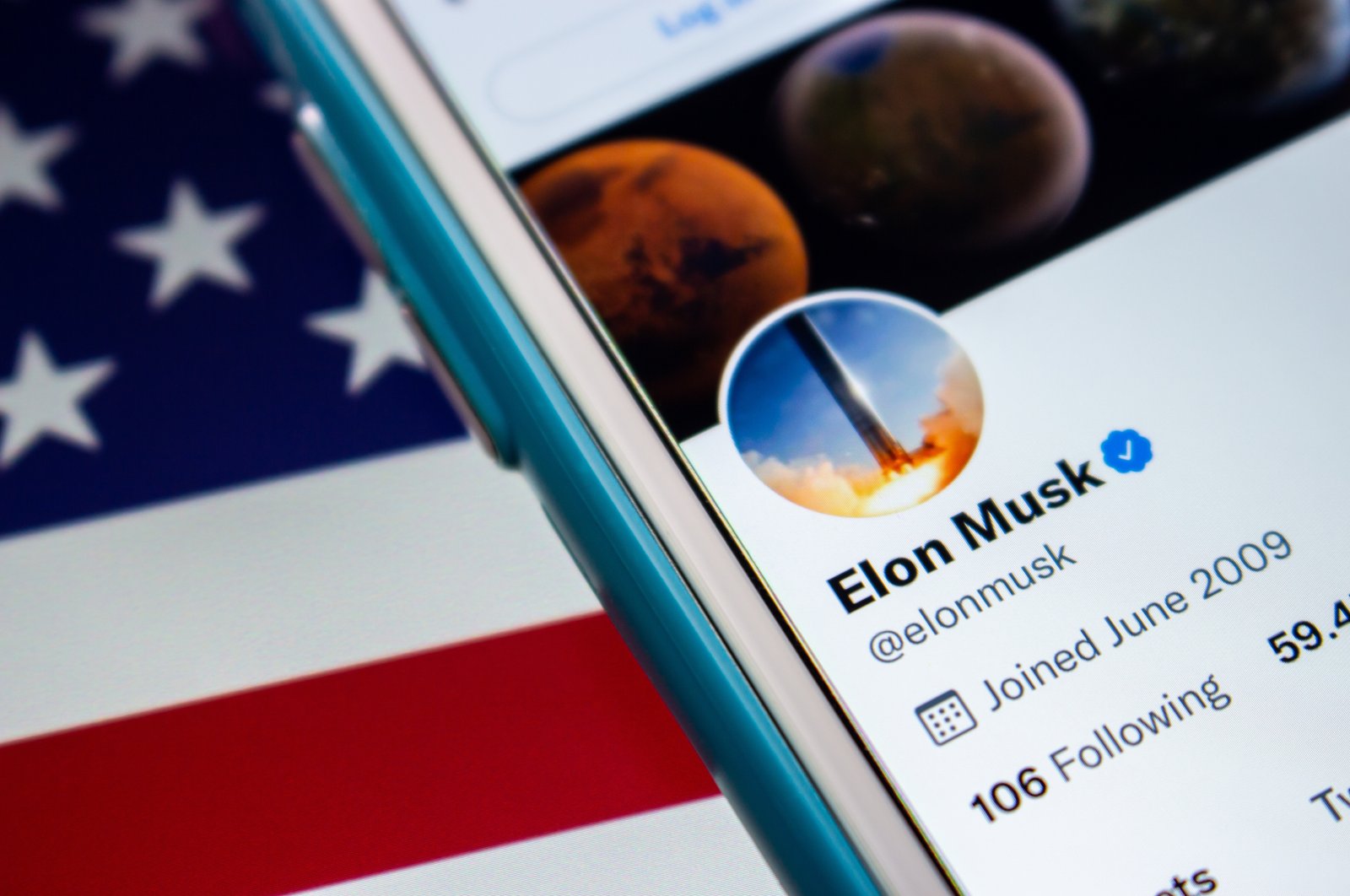 Why be afraid of Elon Musk’s takeover on Twitter?

During the recent US presidential election period, Twitter openly supported Joe Biden against Donald Trump. He went even further than support and banned Trump’s Twitter account. Twitter’s approach to free speech was no different during the coronavirus pandemic. He censored the scientific theses which have now been proven to be true. This has limited the accounts of scientists such as biochemist Robert Malone, who discovered the infrastructure of mRNA technology. He blocked access to articles published in academic journals. He even shut down accounts that supported truckers protesting COVID-19 measures in Canada.

Company management cited vague criteria such as “public safety” or “public health” as the reason for all these clear examples of censorship. However, by saying it does not interfere with the content of legal proceedings related to the tweets, Twitter is in effect refuting such censorship practices. Because, in the examples above, there is neither a legal crime nor a violation of a protected category like hate speech. So how could any allegations Trump might make publicly about Biden on TV screens become a crime on Twitter? Or how does Twitter decide which scientific thesis on the pandemic can be promoted and which not?

The shares of Twitter, a platform facing a lack of credibility due to censorship, fake users and algorithms, have been debated for a long time. However, the power of manipulation still makes Twitter valuable.

Irony at its best

In such a period, Elon Musk, who already owned 9% of Twitter, offered to buy the rest of the platform’s shares. However, he faced great anger in response to a proposal well above the market value of the platform. He faced a demonization campaign that once again revealed that Twitter is not a commercial enterprise but the ideological device of the American establishment. According to the defenders of the anti-Musk bloc, such great power should not belong to one person. They must be thinking that an out-of-control libertarian like Musk, who once said he would open up algorithms and prevent censorship, shouldn’t run Twitter. God forbid, he might even unblock Trump’s account! Chaos would come to Twitter, hate crimes would increase!

When I read such “doomsday” scenarios in the global media, including those in Turkey, and watch the so-called liberals seeking US Congressional approval for the sale of Twitter, I laugh. Because no amount of “chaos” can make Twitter worse than it is today. After all, who can provide but one reason to trust the collective will that governs the inalienable power of Twitter? Is there anyone on Twitter whose name we remember besides Twitter co-founder and former CEO Jack Dorsey? A dark and obscure committee, whose representative is not even clear, has the only say in our new public space.

In the face of this darkness and uncertainty, why should we doubt a real character like Musk, who has been transparent, successful and libertarian, and doesn’t feel the need to hide his thoughts and lifestyle? A democratic transformation is needed for Twitter, which has united during the US election and the pandemic that has descended on us, limiting our freedom of expression and deepening the spiral of silence. And under current conditions, there’s no more reliable name than Musk to do that hard work. We’re behind you, Elon!

Keep up to date with what is happening in Turkey, in its region and in the world.

Do you hate Google AMP pages? Brave Browser will bypass them