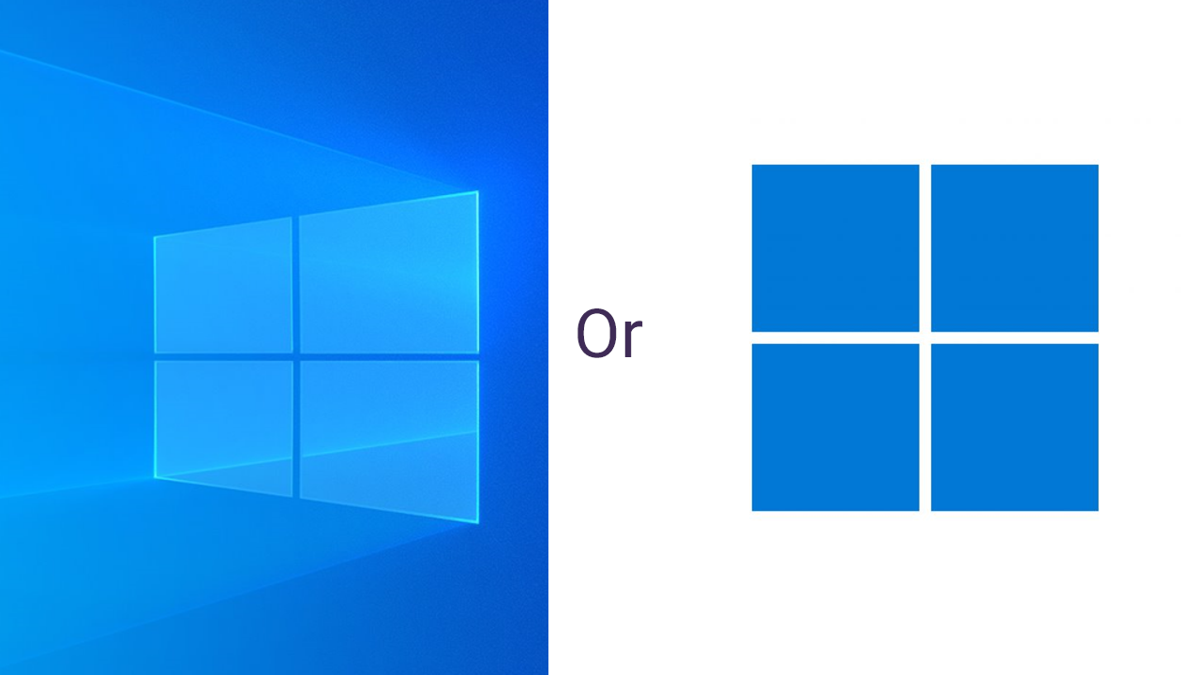 Windows 11 is here. As with every previous mega-update to the desktop operating system recorded over the years, the new interface has met with dissent. It’s no surprise that Twitter is outraged by the overhaul and, admittedly, some praise too. The record will show that I have never been an enemy of new Windows features. I even found things to like in the disastrous version of Windows 8. I was an avid Cortana user, at least as long as she could still do useful things like shut down the PC or control the music.

But one significant difference is that, at least with Windows 8, Microsoft was creating something original and new. I know software and all other art forms borrow from other people’s recent work, but Windows 11’s interface design is almost a Chrome OS clone rather than something original. Don’t interpret this to mean that Windows 11 is a complete scam – Microsoft’s desktop operating system has a lot more capability and even a certain finesse that cannot be found in Google’s operating system.

How we got to Windows 11: a theory

Here’s my take on how we got here: Microsoft has seen Google’s lightweight Chrome OS laptop and desktop operating system shrink its market share. First, the company decided to create a new competitor to this school-favored operating system, which resulted in the hapless Windows 10X. At one point, the folks at Microsoft decided that everyone who uses Windows should have a Chrome OS-like interface, not just the markets the company was trying to win back from Chrome OS. There are a lot of Windows users who were perfectly happy with the Windows 10 interface, so it doesn’t seem logical that they are being forced into the news.

It’s a similar scenario to the one that spawned Windows 8: Microsoft saw Apple’s iPad take over the world and decided it needed to turn its main operating system into a tablet operating system. It did about as well as Windows Phone in the end. Although I will say that, believe it or not, I prefer Windows 10 on a tablet over iPadOS, especially because of the swipe feature from the edges of the tablet (now gone in Windows 11 “tablet posture. “)

Options I want to see in Windows 11

Windows 10 will exist until at least 2025, but if you skip Windows 11, you’re missing out on its non-drastic but nice new features like Snap layouts and eye-catching design materials like Acrylic, Mica and Smoke. Rounded corners don’t excite me much, but I wouldn’t have any issues with them as long as I could keep the taskbar, Start menu, and Action Center more informative as they are in Windows 10.

It wouldn’t be a huge boost for Microsoft to offer Windows 10 settings for these three key UI elements in Windows 11 – the underlying operating system code wouldn’t need to change much. After all, the company had planned to maintain Windows 10 and a separate 10X operating system, so simply offering alternate UI options doesn’t like asking too much. After all, Apple manages to maintain three operating systems for desktop, tablet and phone. I just don’t see the logic of forcing existing users who are content with Windows to adapt to the new procedures for using their PCs.

Here are some examples of why the Windows 10 Start menu is more efficient: The Start button (as well as the search box) is always in the exact same place in Windows 10. In Windows 11, if you open more apps, the button moves to the left. (Yes, there is a setting to keep it left in Windows 11, but it’s not the default, and it’s not very obvious.) Also, you see the list of all applications installed on the computer by simply pressing the Start button; accessing it in Windows 11 takes another click.

Windows 10’s Action Center keeps everything in a neatly organized panel with notifications at the top and quick settings at the bottom. In Windows 11, these are separated into a more Chrome OS layout. This can be unintuitive, like tapping the battery icon doesn’t just show power info, nor tapping the speaker icon just shows sound settings, like in Windows 10.

The Windows 10 taskbar shows much more clearly which apps are running. In my setup, running apps have a long taskbar button, and these are shaded to show which app currently has focus. In Windows 11, you have basically the same uninformative Dock as Apple’s macOS (although at least you don’t get the confusion of two different icon sections / classes).

Microsoft has decided to give up much of its own years of interface design knowledge in favor of a new competitor. According to StatCounter, Chrome OS only has less than 3% desktop operating system market share with Windows over 75%, so it’s a mystery why Microsoft is emulating its interface and destroying years of design experience. . My simple plea: give us an option to continue to enjoy this well-established interface.