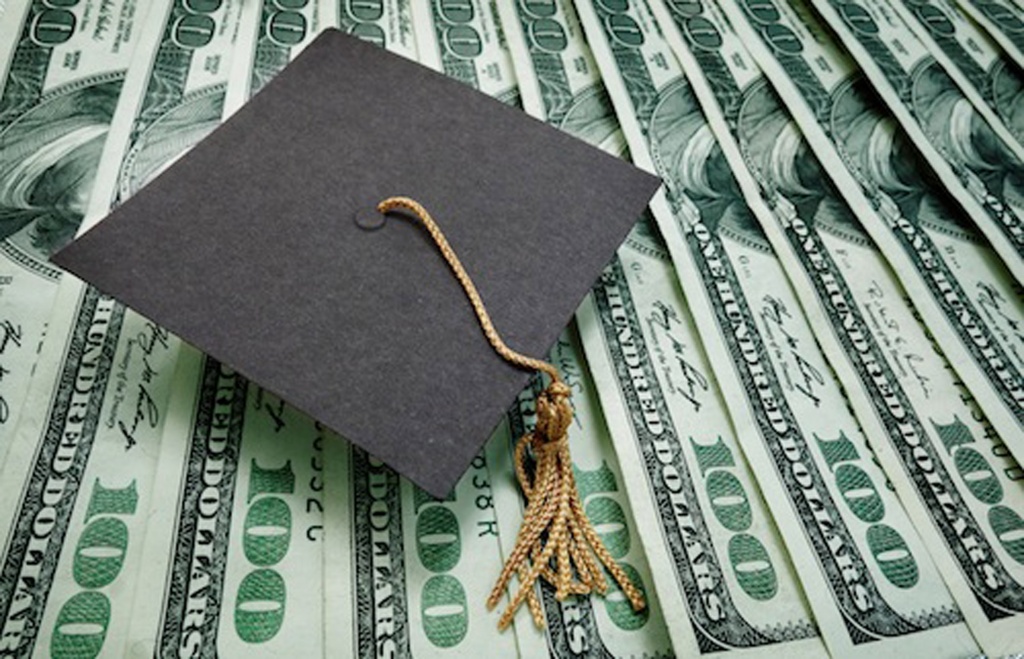 The purpose of the bill was to prevent the state from charging 22% interest on overdue school loans – as required for all defaulted debts. To prevent students from paying this interest, the Senate ruled that school loans were not a debt. (Car loans, mortgages, and everything people borrow money for remain debts.)

Items that are not debts, in the bill, include: “tuition, fees, room and board, educational benefit overpayments, student loans, or other similar charges incurred by a student in the course of his studies”.

It was passed in the Senate, after an amendment that clarified the purpose of the exercise: to stop imposing 22% interest on people who could not repay their school loans.

He was not sponsored in the Assembly. With just 12 working days over the next month for the session, it is unlikely to be signed into law this year. The Assembly referred it to its Ways and Means Committee and the bill could be reintroduced at the start of the next session.

The bill’s sponsor, Sen. Jamaal Bailey, D-Bronx, plans to continue campaigning for it to become law.

“Introducing legislation just to do that does nothing,” he said. “This is the moment of conversation. We can meet the moment.

As he argued on the floor, charging 22% interest made no sense. Clearly, those in default could not pay what they owed before interest was added, he said.

“Why should we cause more economic damage? ” he said. “Why do we want to make a mistake people make worse?”

So senators and attorney general staff began thinking about solutions.

“I’m just kicking: what can we do to support our students?” he said. “When you change the definition of debt, over time, I think that can be an important step in containing costs.”

This week, the Senate passed a slew of other bills along similar lines, including three bills it passed in 2021 that died in the Assembly, and four new bills. All eight were sent to the Assembly.