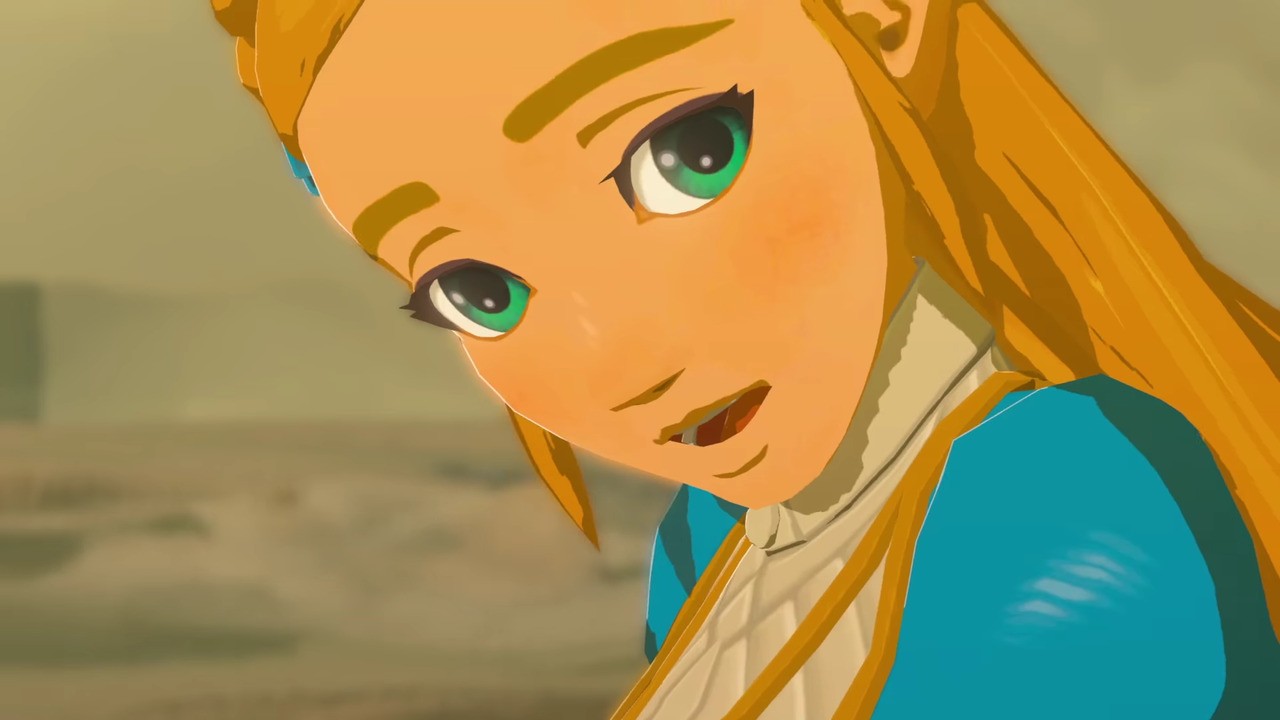 The Legend of Zelda: Breath of the Wild is just days away from release, and the Entertainment Software Rating Board’s description of the game was recently posted.

The ESRB rating says the epic adventure contains â€œFantasy Violence, Soft Suggestive Themes, Use of Alcohol,â€ but it’s the full rundown that has all the really good stuff.

This is an adventure game in which players take on the role of Link in a quest to stop a growing evil in the land of Hyrule. As players explore the open world environment, they can search for materials, explore shrines, and engage in hand-to-hand combat against fantastic creatures (e.g., goblins, skeletons, centaurs).

Naturally, Link is going to have to get his hands dirty in this quest, but the ESRB notes that most enemies disappear in “puffs of smoke” when defeated:

Players use swords, axes, clubs, and bows to defeat enemies who usually disappear amid puffs of smoke. A brief sequence depicts a battlefield littered with the bodies of enemy creatures; in the background, a few bodies appear to be impaled by spears.

Then we hit the really good things: “fairies with a moderate cleavage and / or exaggerated breasts”, racy dialogue and alcohol:

The game contains slightly suggestive material: fairies with moderate cleavage and / or exaggeratedly sized breasts; dialogue such as “I’m going to see a young handsome guy again shoot a bow?” “” And “If I have to make something pounce on me, why couldn’t it be a lady?” During the game, a store owner tells Link that she only serves “… drinks that are definitely adults only …”; players may also encounter a drunk character who occasionally hiccups.

Thanks to Arjun Keval Joshi for the advice!